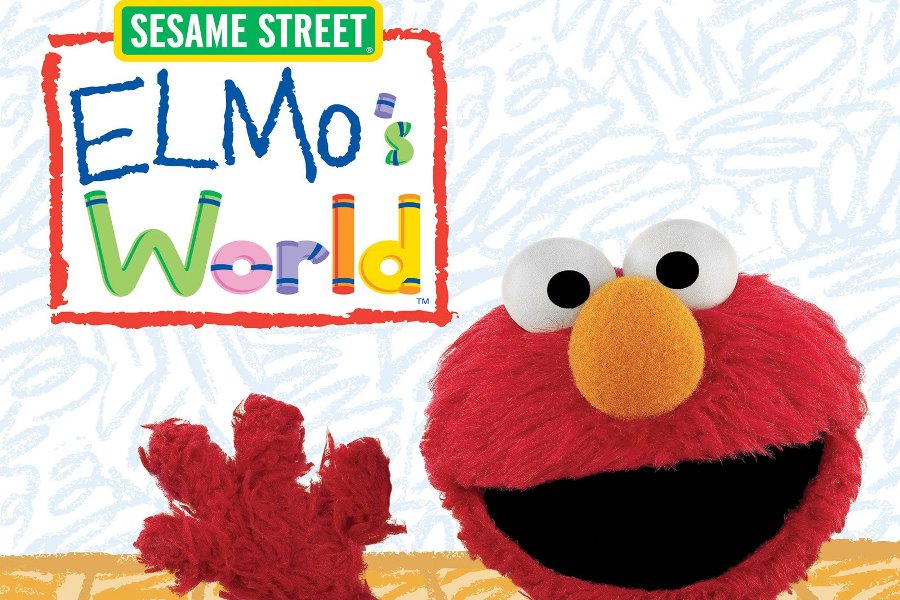 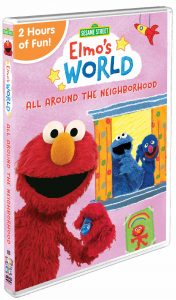 Shout! Factory and Sesame Workshop has set a Feb. 1 DVD and digital release date for Elmo’s World: All Around the Neighborhood.

Included as an extra bonus on the DVD is “Grover’s Jobs Through the Years Mash-Up,” which revisits some of Grover’s best and silliest jobs over the years — from taxi driver to meteorologist.

Now in its 52nd season, “Sesame Street” is the country’s longest-running children’s television program and has received more Emmy Awards than any other show in television history.