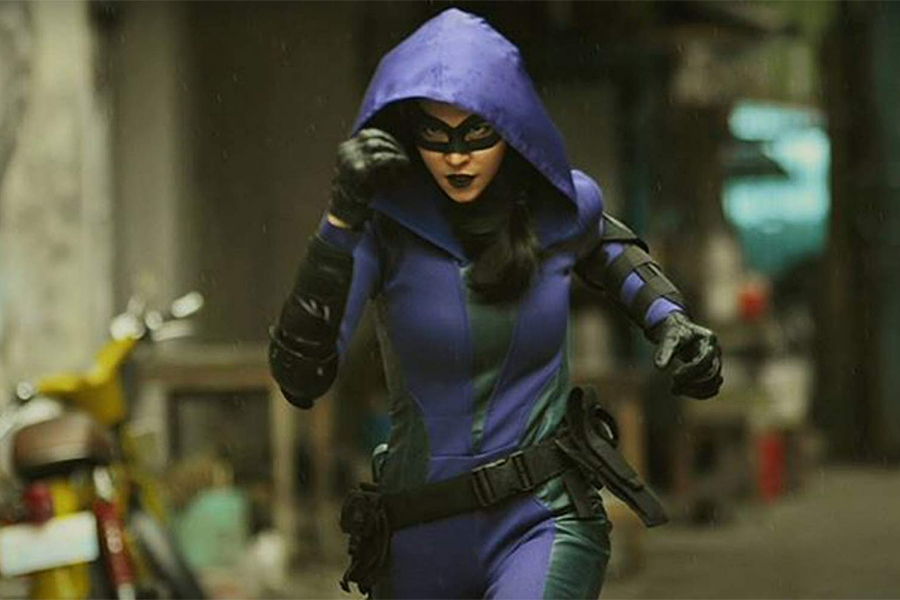 Shout! Factory will release the Indonesian actioner Valentine: The Dark Avenger on Blu-ray, DVD, digital and major VOD platforms May 14.

The film focuses on a waitress named Srimaya (Estelle Linden), who lives in the crime-infested city of Batavia. Her dreams of becoming an actress are given a boost by a chance meeting with a film director that leads to her transformation as the costumed superhero Valentine. But as she emerges as a role model for the people, a new villain emerges that will put her resolve to the test.