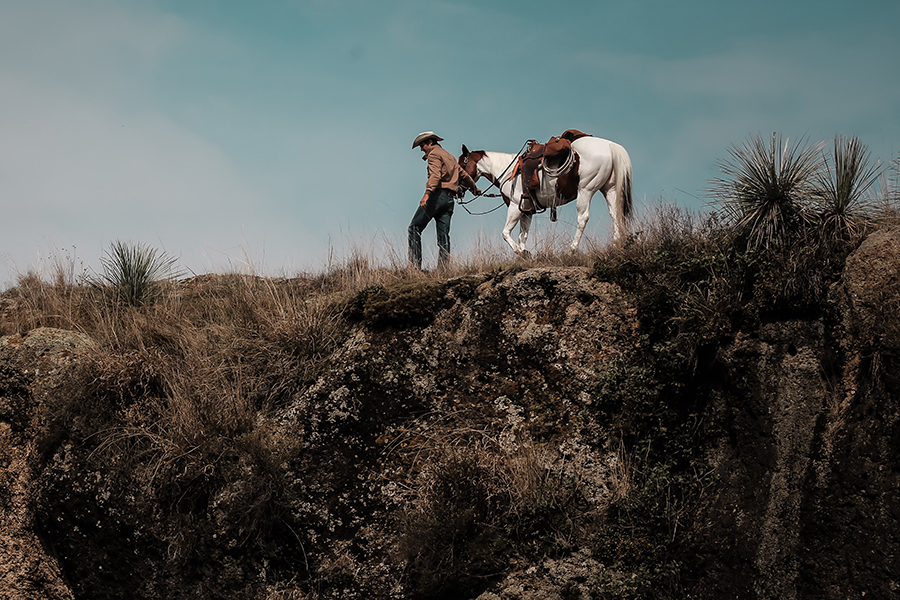 IFC Films’ The Night and No Man’s Land will be released July 13 on Blu-ray Disc from Shout! Factory. 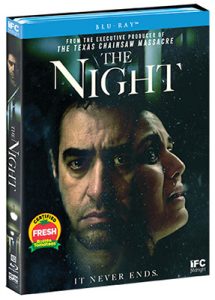 With the psychological thriller The Night, director Kourosh Ahari made history for being the first U.S.-produced film to receive a license for theatrical release in Iran since the revolution. The Night is the story of how, after a night out with friends, an exhausted married couple, Babak (Shahab Hosseini) and Neda (Niousha Noor), and their baby take shelter in the grand but eerie Hotel Normandie. Throughout a seemingly endless night, mysterious disturbances ruin their rest as Babak and Neda soon realize they’re locked in with a malevolent force that hungers for the dark secrets they’ve kept from one another. 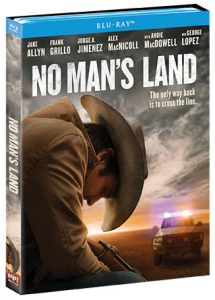 In the Western No Man’s Land, two families collide on a Texas ranch that shares a border with Mexico. While out on a border patrol, a rancher’s son named Jackson Greer (Jake Allyn) accidentally kills a Mexican immigrant boy. When his father tries taking the blame, Jackson flees south on horseback, becoming a gringo “illegal alien” in Mexico. Pursued by both Texas Rangers and Mexican federales, he journeys across Mexico to seek forgiveness from the dead boy’s father … only to fall in love with the land he was taught to hate. The cast includes Frank Grillo, Andie McDowell and George Lopez.

Both films are available for preorder through the ShoutFactory.com online store.