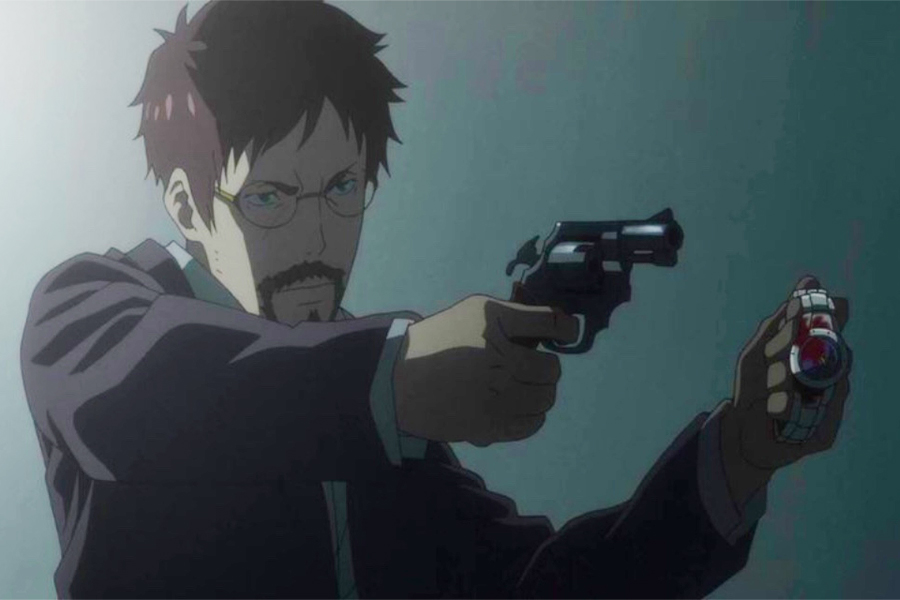 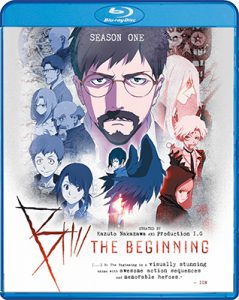 Shout! Factory will release B: The Beginning — Season One for digital download and as a Blu-ray/DVD combo pack Oct. 6.

The popular Netflix anime series from Production I.G. (“Psycho-Pass,” “Ghost in the Shell,” “Attack on Titan”) and director Kazuto Nakazawa is a character-driven crime procedural that blends the visual styles of anime, dystopian sci-fi, supernatural fantasy and gritty mystery.

The tiny city-state of Cremona has been shocked by a string of gruesome murders. As only vicious killers are being targeted, and from an enigmatic mark left at each crime scene, people call this mysterious executioner “Killer B.” When former detective Keith Kazama Flick is called back on duty after an eight-year hiatus, a new team assembles at the Royal Investigation Service with the purpose of putting an end to the bloodshed.

B: The Beginning — Season One includes all 12 episodes with both the original Japanese audio with English subtitles, and an English dub. Extras include a mini-poster, two art cards, the pilot film that inspired the series, an interview with Nakazawa, and “Clean Opening — Clean Ending.” 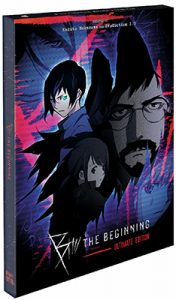 Also arriving Oct. 6 is B: The Beginning — The Ultimate Collection, a limited-edition set housed in a slipcase with three art cards and a 160-page hardback book packed with information about every element of the show’s world and story, taking fans behind the scenes of its production with staff interviews, character designs, background artwork, location information and more. The set includes the Blu-ray of the first season and a 21-track soundtrack CD. 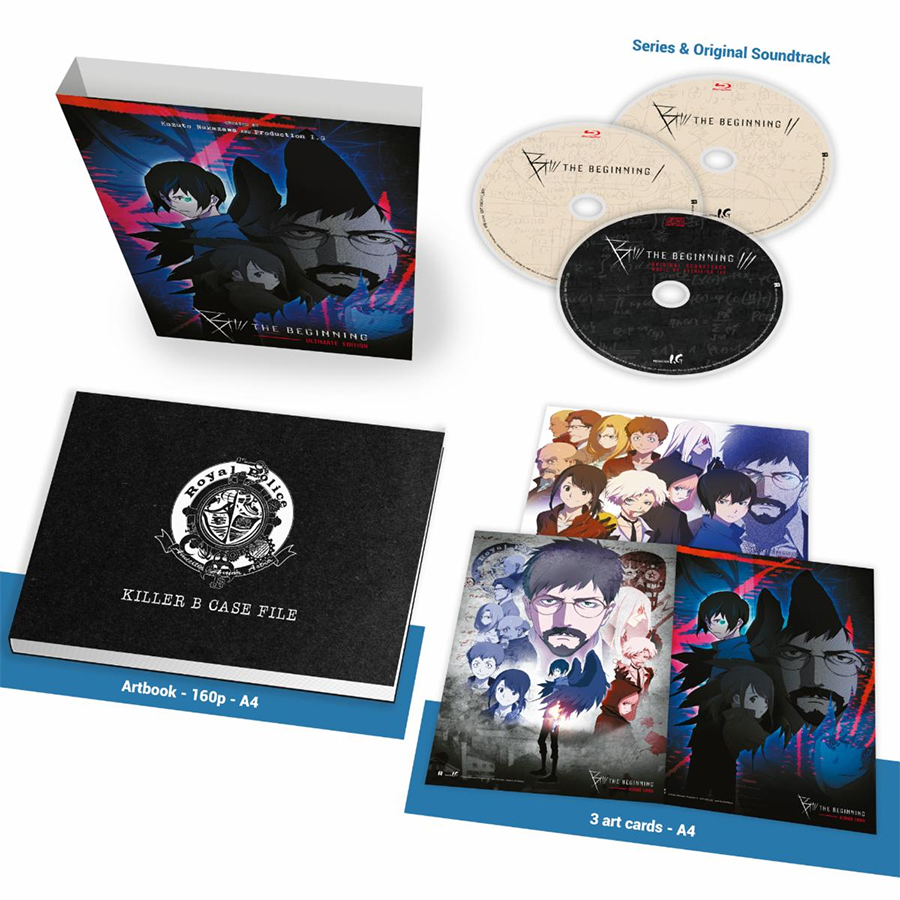