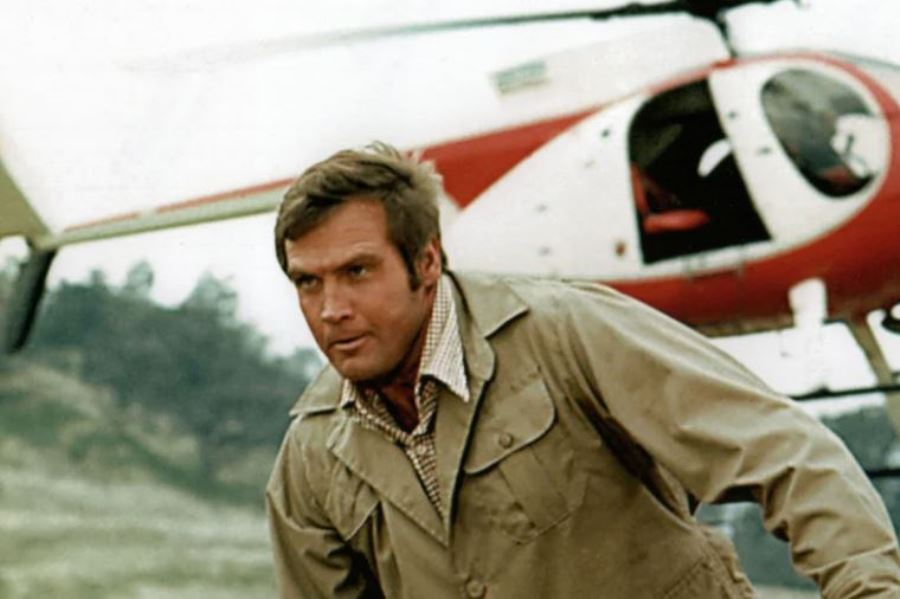 Shout! Factory will release the complete series of “The Six Million Dollar Man” on Blu-ray Disc July 12. The 33-disc boxed set will include the original broadcast episodes of the entire series and come packed with a wealth of bonus features including the three pilot films, new audio commentary with author Herbie J. Pilato and more. 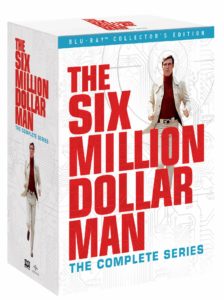 Running for five seasons in the 1970s, “The Six Million Dollar Man” made a star out of actor Lee Majors and a memorable pop culture figure in fictional character Steve Austin. The success of the series led to a flurry of action figures, comic books, lunchboxes, coloring books, records, board games and eventually “The Bionic Woman,” a spin-off series featuring lead character Jaime Sommers.

The three pilot films and all 99 episodes were transferred in 2015 from new interpositive film elements struck in 2011 from the original negative. The complete series set can be ordered now on ShoutFactory.com.

In the series, Col. Steve Austin is badly injured in an aircraft crash. He is rebuilt with cutting-edge bionic technology. Atomic-powered limbs propel him at speeds of 60 mph, giving him the ability to overturn massive objects and take on the world’s most nefarious villains and their evil plans.