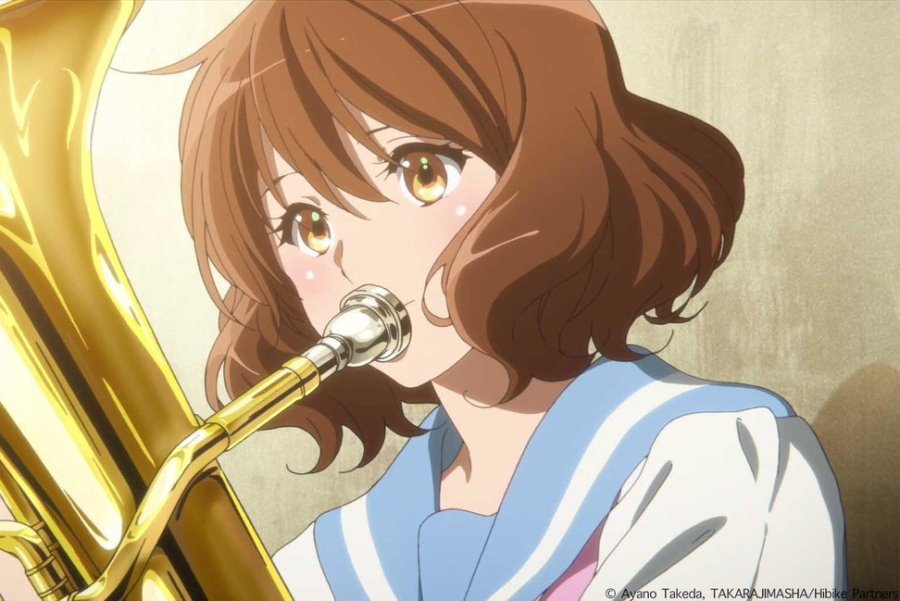 Sound! Euphonium: The Movie – Our Promise: A Brand New Day 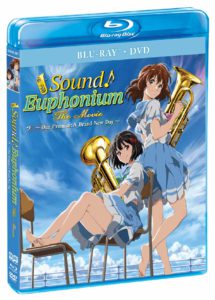