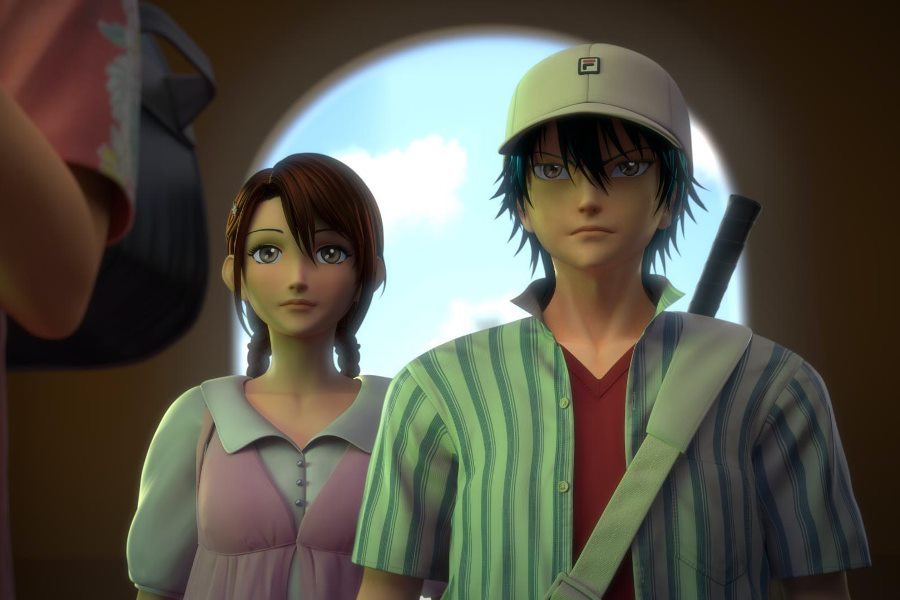 Ryoma! The Prince of Tennis 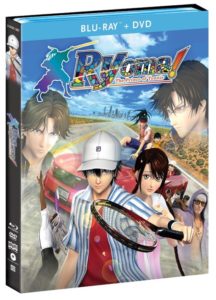