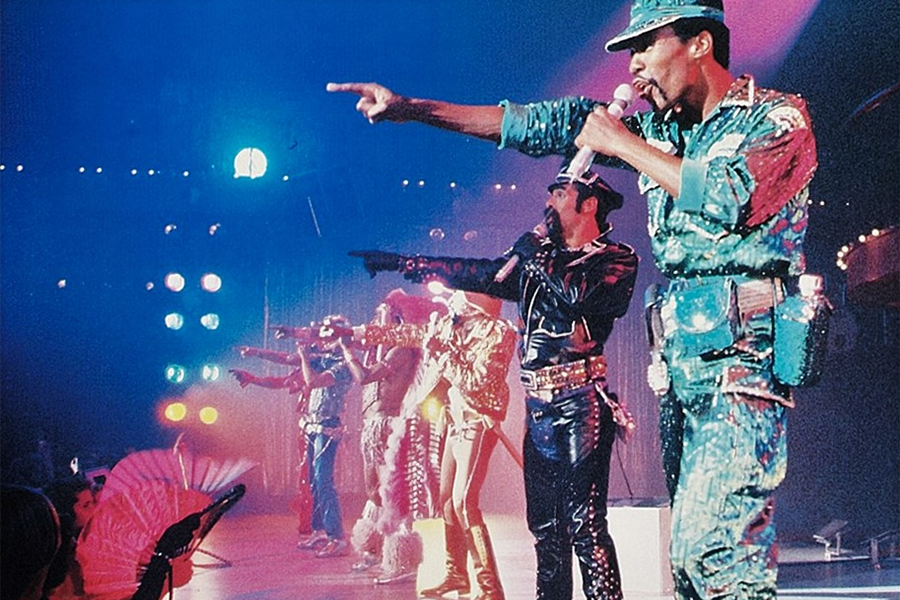 Shout! Factory is preparing to release the Blu-ray debuts of Boom!, Jeffrey, Can’t Stop the Music and To Wong Foo Thanks For Everything! Julie Newmar.

Also due May 28 is the Blu-ray of Boom!, starring Elizabeth Taylor, Richard Burton and Noel Coward. Extras include vintage photo galleries, the original theatrical trailer, a new commentary with filmmaker John Waters, and the new featurette “The Sound of a Bomb: Contextualizing Boom!” with film critic/author Alonso Duralde.