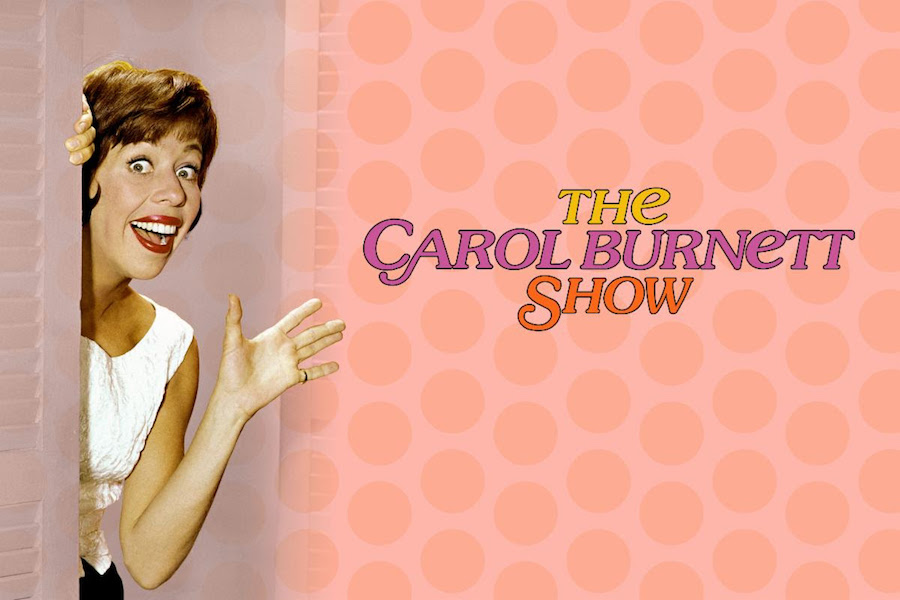 4 thoughts on “Shout! Announces Complete Series of ‘The Carol Burnett Show’ Will Be Available for Streaming June 1”