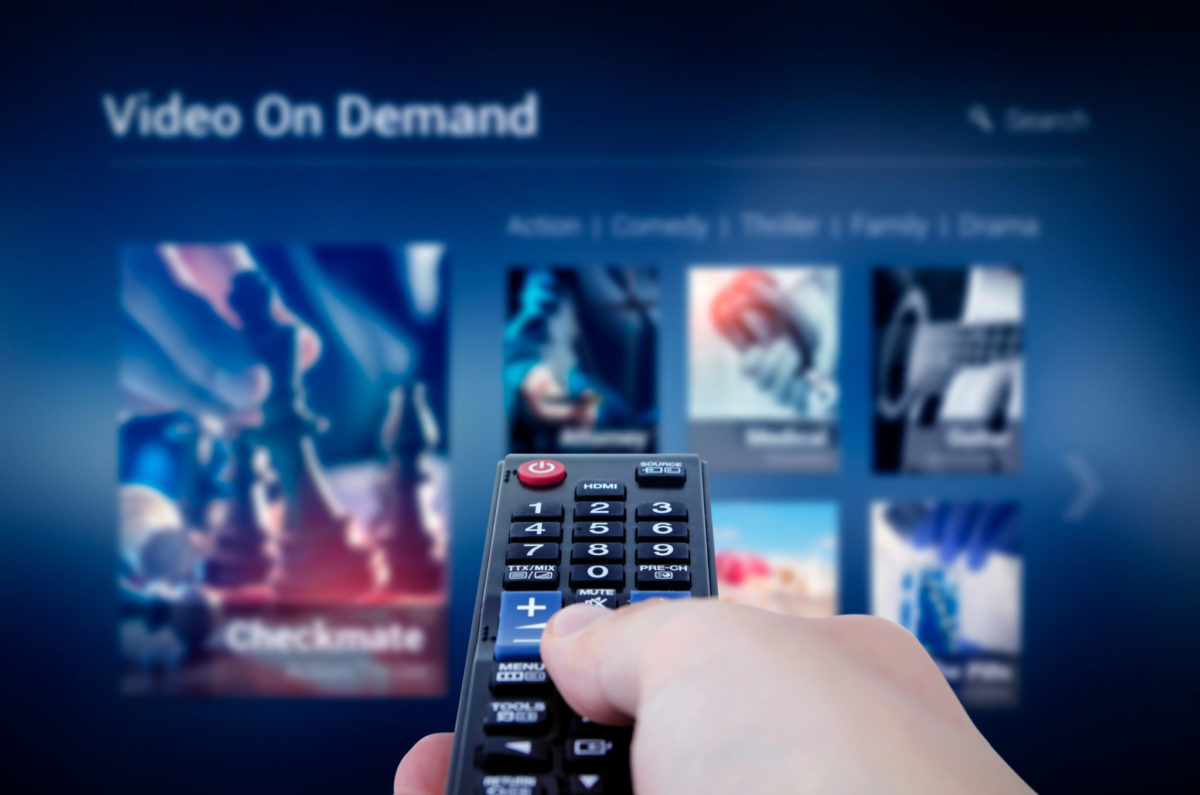 Move over Japan. After years of lagging sales, South Korea has emerged as the No. 2 market for digital sales of movies behind the United States, according to new data from Futuresource Consulting.

The London-based research firm said consumer spending on transactional VOD has increased 800% during the past six years largely due to a shortening of the theatrical window.

Dubbed “Super Premium” and introduced in 2013, the campaign afforded consumers with access to theatrical titles four weeks after their box office debut — shortened from 12 to 16 weeks. 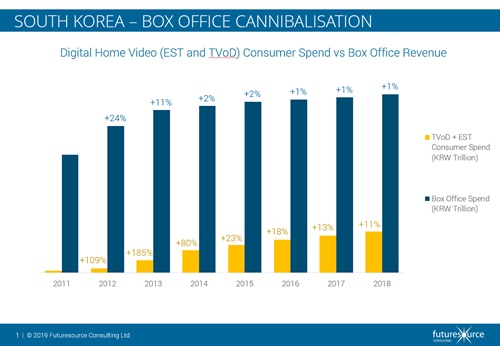 Disney and Sony Pictures were the first studios to incorporate the shorter window, followed by other studios in 2014.

The Super Premium window has become one of the biggest revenue drivers for the Korean market and typically accounts for two-thirds of transactional revenue, a key factor in the renaissance of the South Korean home video market — and diminished piracy, according to Futuresource.

The report found inconclusive evidence whether the shorter theatrical window negatively impacted exhibitors – as is the rallying cry against narrowing the window in the U.S. and elsewhere.

Futuresource found that the South Korean box office remained steady following the “Super Premium” rollout; albeit at a slower growth rate than before the campaign began.

“We could see this initiative rolled out to further territories, leveraging South Korea as a leading example,” Futuresource said.

It cautioned that shorter theatrical windows must still be analyzed as to their impact on box office.

“Perhaps [box office revenue growth] could have been higher had this not been introduced,” Futuresource reported. “What is clear is that traditional windows are coming under increased pressure, faced with a fast-paced, digital-first landscape.”