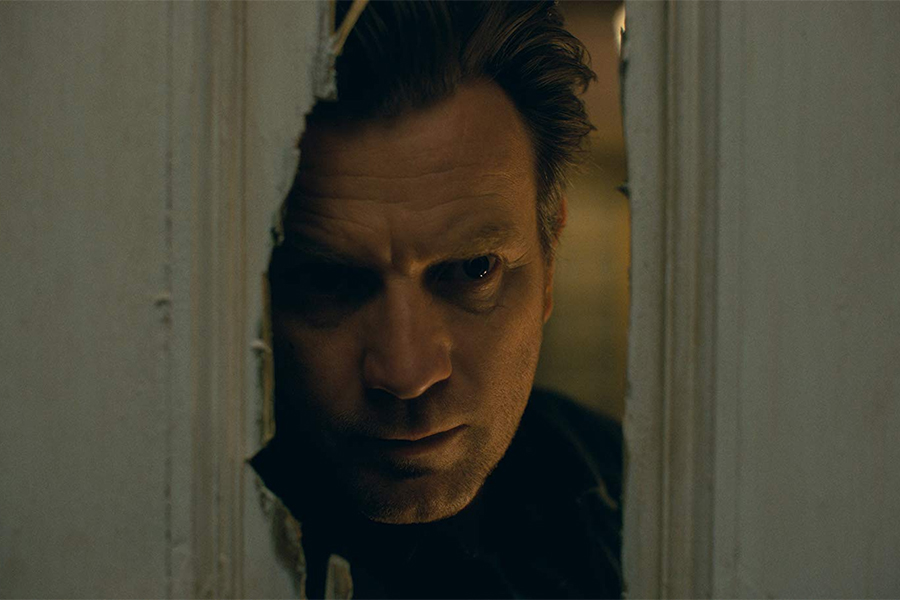 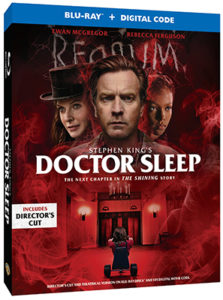 A follow-up to 1980’s The Shining and based on the novel by Stephen King, Doctor Sleep continues the story of Danny Torrance (Ewan McGregor), 40 years after his terrifying stay at the Overlook Hotel. Still coping with his childhood trauma, he encounters a teenager (Kyliegh Curran) who like him also has the shine power, who needs his help against the merciless Rose the Hat (Rebecca Ferguson) and her followers, The True Knot, who feed off the shine of innocents in their quest for immortality.

The film earned $31.5 million at the domestic box office.

The Blu-ray versions of the film will include Mike Flanagan’s director’s cut of the film, featuring nearly 30 minutes of new, alternate and extended scenes not shown in theaters.

Extras on the Blu-ray include the featurettes “Return to the Overlook,” “The Making of Doctor Sleep: A New Vision” and “From Shining to Sleep.”