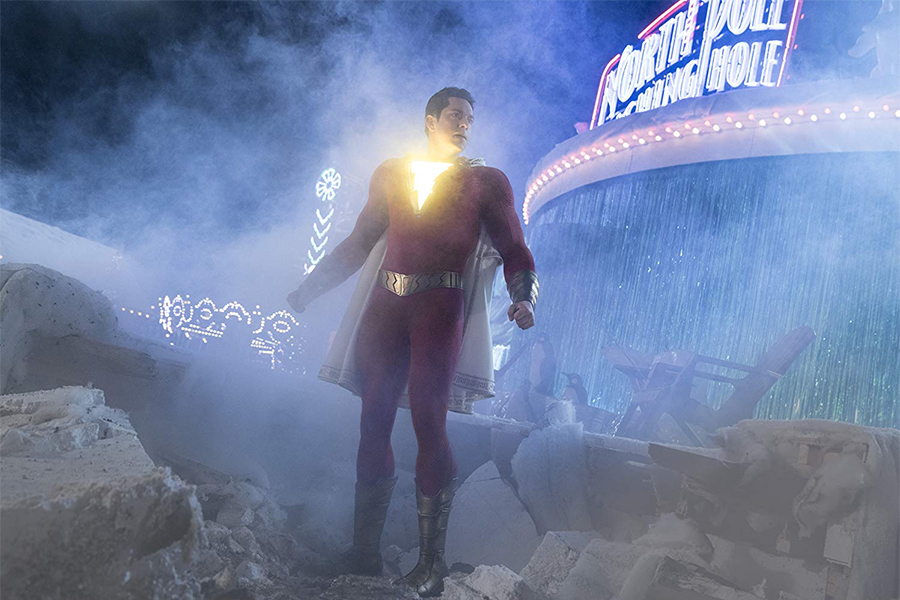 Warner Bros. Home Entertainment’s Shazam! was No. 1 on the top 10 list of combined DVD and Blu-ray Disc unit sales for July 2019 according to the NPD Group’s VideoScan tracking service.

The superhero movie was released July 16.

Fox’s sci-fi actioner Alita: Battle Angel, released toward the end of the month on July 23, was the No. 2 seller for the month.

Another late-month release, Lionsgate’s Hellboy remake, on disc July 23, entered the monthly chart at No. 3.

Disney’s live-action Dumbo remake was No. 4 during the month after debuting in the second spot the previous month.

Disney’s Captain Marvel, the previous month’s top title, dropped to No. 5 for the month.

Other new releases on the top 10 monthly chart include Fox’s faith-based Breakthrough at No. 6, and the horror remake Pet Sematary, from Paramount, at No. 7.

Disney’s 1994 The Lion King, pushed back onto the chart at No. 8, no doubt enjoying a resurgence due to the theatrical release of its live-action-style remake.

The list of the year’s top 10 disc sellers was relatively unchanged from the previous month.

Warner’s Aquaman remained at No. 1, Fox’s Bohemian Rhapsody was still No. 2, and Captain Marvel held onto the No. 3 spot.

One thought on “‘Shazam!’ Lights Up Disc Sales in July”