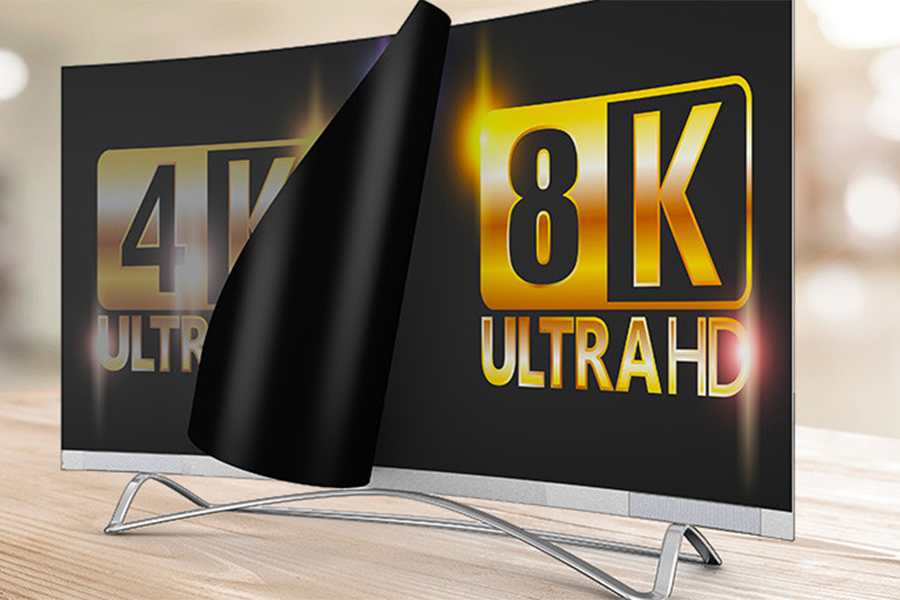 So, it’s little surprise the company plans to showcase a 120-inch 8K TV screen with 5G network compatibility at the upcoming IFA confab in Berlin.

“Since our launch of the world’s first-ever 8K display, Sharp has continued to develop 8K products in the [business to consumer] realm, but thanks to advances in communication and imaging technology, we are now also able to offer fresh value in the field of [business-to-business],” Kazuhiro Kitamura, business unit president, global TV systems and head of Europe business, said in a statement.

Kitamura said Sharp is partnering with other companies to run verification tests in various fields to perfect the 8K, 5G TV.

“By working in tandem with other firms’ technology, rather than promoting our own 8K offerings in isolation, we are able to foster breakthroughs and nurture 8K+5G Ecosystem across an ever-wider range of disciplines,” he said. “The more partners we can bring on board with groundbreaking technological advances of their own, the more we can achieve together to enrich society and people’s lives.”