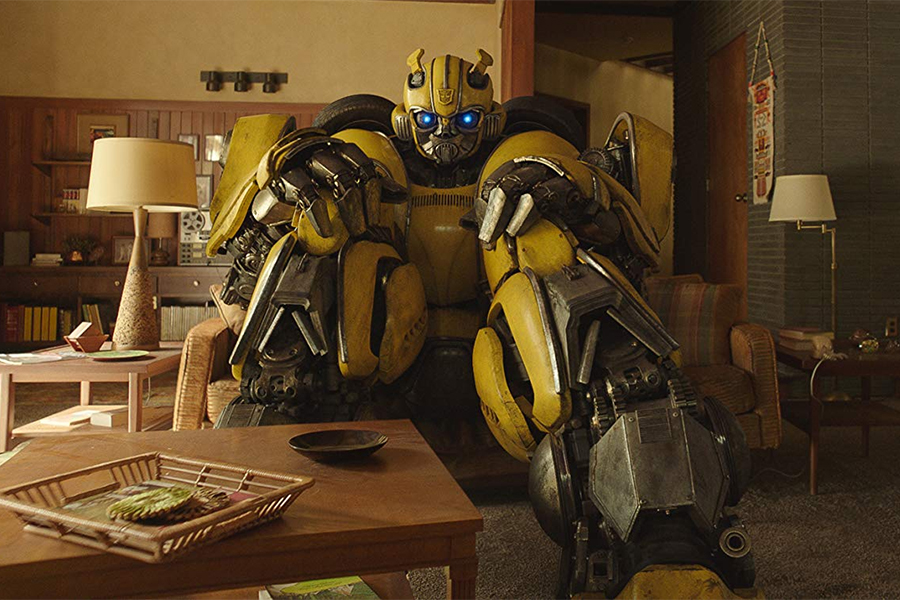 Following the death of Hasbro CEO Brian Goldner, Shari Redstone, non-executive chair of the ViacomCBS board of directors, late Tuesday hailed Goldner for his efforts in helping her re-unite Viacom and CBS Corp. in 2019.

Goldner, who died Oct. 12 at the age of 58 following a seven-year battle with cancer, had served on the ViacomCBS board. He was instrumental in transforming toy properties “Transformers” and “G.I. Joe” into movie franchises

Redstone said Goldner’s “guidance and leadership” not only contributed to the ViacomCBS merger, but also in the execution of a “vision that has significantly shaped the company and will take us well into the future.”

“While I will always be grateful for the incredible contributions Brian made to this company, what we will all miss the most is his wisdom, his kindness, his commitment, and his friendship,” Redstone said in a statement. “He will always hold a special place in our hearts and he will be forever missed.”

Bob Bakish, CEO of ViacomCBS, said Goldner not only transformed Hasbro from its traditional roots in toys and games into a multi-platform content creator, as a member of the ViacomCBS board, he was an “essential voice” guiding the evolution movies, toys and consumer goods, in addition to championing “our commitment to sustainability.”

Across seven movies, the “Transformers” franchise has generated $5.8 billion at the global box office, in addition to hundreds of millions more in home entertainment and consumer products revenue.

“[Goldner’s] passion for delighting consumers also shone through in his long-time partnership with Paramount Pictures that helped build Transformers into an iconic film franchise,” Bakish said. “We extend our deepest sympathies to Brian’s family and to the entire Hasbro community during this difficult time.”