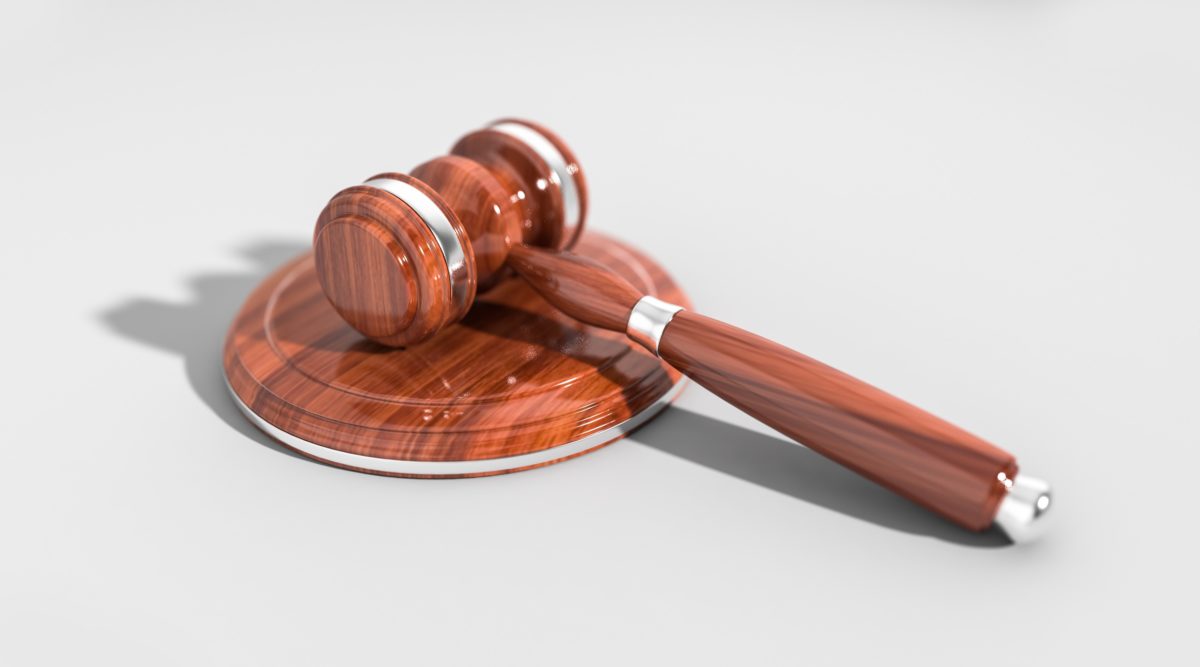 As expected, two shareholder class action lawsuits have been filed against Helios and Matheson Analytics, parent of ticket subscription service MoviePass, alleging officers in the company engaged in a “scheme to deceive the market and a course of conduct that artificially inflated the company’s stock price, and operated as a fraud or deceit on acquirers of the company’s common stock.”

In recent weeks as shareholders have jettisoned HMNY stock – now worth pennies despite a 1-for-250 shares reverse stock split – as financial disclosures reveal an untenable business model that borders on a pyramid scheme.

HMNY this week said its ability to continue as a “going concern” remains in doubt without additional funding.

During the same time law firms specializing in securities litigation have flooded the market soliciting potential plaintiffs against HMNY.

Plaintiff Jeffrey Chang claims the Farnsworth and Benson (Mitch Lowe, CEO of MoviePass, was not named in the suit) as officers of a publicly traded company had a responsibility to “disseminate prompt, accurate and truthful information” regarding the HMNY fiscal condition.

Instead, the complaint alleges Farnsworth, Benson (and Lowe) misrepresentations and omissions during the class period violated these specific requirements and obligations.

Specifically, the complaint alleges the executives are liable for making knowingly false statements through so-called “group-published” information. To buttress its case, the filing included every HMNY/MoviePass press release since it acquired majority control of the ticket service on Aug. 15, 2017.

A HMNY representative was not immediately available for comment.