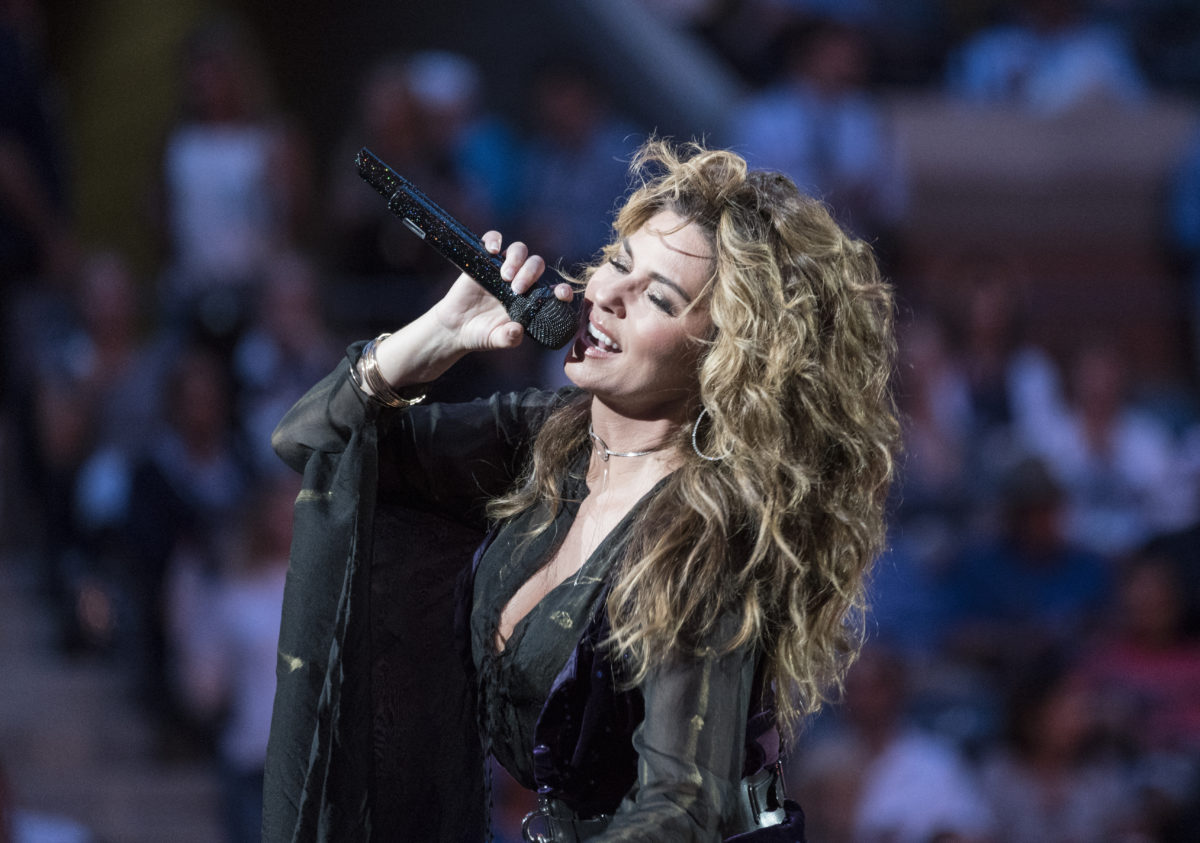 Recording artist Shania Twain’s “Not Just A Girl,” a career-spanning documentary produced by Mercury Studios and directed by Joss Crowley, will be available July 26 on Netflix. 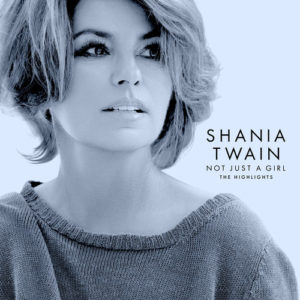 Since the ’90s, Twain has generated a catalog of some of the biggest hits that have stood the test of time. The doc takes viewers from her humble beginnings in Timmins, Ontario, where she was raised poor and inspired by the story of Dolly Parton, through her initial record label signing in Nashville, and onto her career-defining moment meeting her future husband and rock producer Mutt Lange ahead of writing, recording and releasing her breakthrough album The Woman In Me.

Produced by Mercury Studios, the documentary features studio session footage from throughout her career and brand new interviews with Twain at home. The doc brings the viewer up to the present day and the recording of Shania’s forthcoming sixth album.