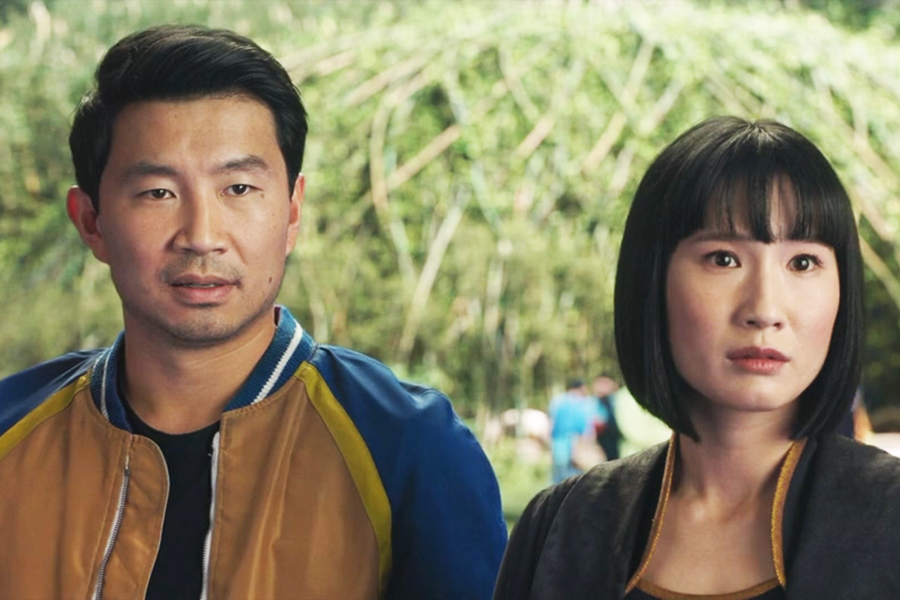 Disney-owned Marvel Studios’ Shang-Chi and the Legend of the Ten Rings debuted at No. 1 on the NPD VideoScan First Alert chart, which tracks combined DVD and Blu-ray Disc units, and the dedicated Blu-ray Disc sales chart the week ended Dec. 4.

Shang-Chi, the 25th film in the Marvel Cinematic Universe, stars Simu Liu as a mysterious martial arts master whose attempts at a normal life are disrupted when he is drawn into a scheme of his criminal warlord father to located a mythical realm.

The film, which earned $224.5 million at the domestic box office, was the only new release in the top 20, and one of only two newcomers in the top 50.

The other, at No. 48, was Warner’s Malignant, a horror film directed by James Wan that earned $13.4 million at the domestic box office. It was No. 24 on the Blu-ray chart.

Blu-ray formats comprised 72% of first-week Shang-Chi sales, with 36.2% from the 4K Ultra HD version and 35.8% from the regular Blu-ray. For Malignant, not released on 4K disc, Blu-ray comprised 67%.

The previous week’s top seller, Universal Pictures’ F9: The Fast Saga, dropped to No. 10 on the overall disc sales chart and No. 4 on the Blu-ray chart.

Rounding out the top five overall disc sellers was Disney’s Jungle Cruise at No. 3 and Warner’s Harry Potter Complete 8-Film Collection at No. 5 (No. 11 overall).

The Media Play News rental chart the week ended Dec. 5 had Disney’s Jungle Cruise in the top spot for a second week.

No. 2 was Disney-owned 20th Century Studios’ Free Guy, followed by Malignant at No. 3, Universal’s Candyman relaunch at No. 4, and Universal’s Stillwater at No. 5.