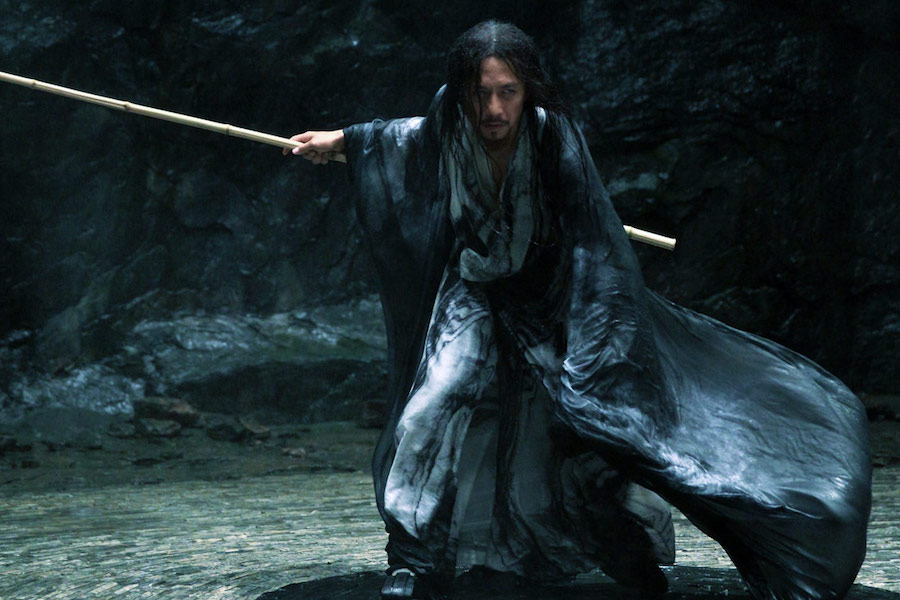 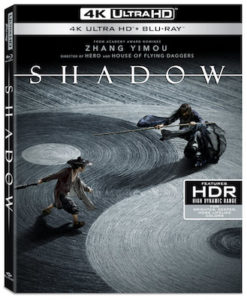 Directed by Zhang Yimou (Hero, House of Flying Daggers), the title is also coming Aug. 13 on DVD and Blu-ray (plus DVD).

In a kingdom ruled by a young and unpredictable king, the military commander has a secret weapon: a “shadow”, a look-alike who can fool both his enemies and the king himself. He must use this weapon in an intricate plan that will lead his people to victory in a war that the king does not want. The film had a world premiere at the Venice Film Festival and a U.S. theatrical release in May.