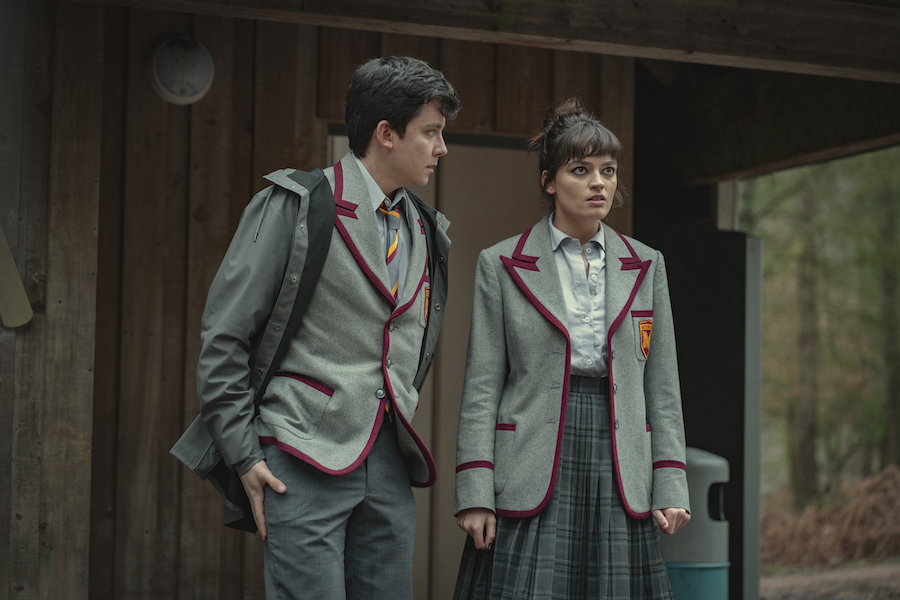 The latest Marvel feature Shang-Chi and the Legend of the Ten Rings is only showing in theaters and has earned nearly $200 million at the box office domestically.

“Lucifer,” the sixth and final season of which debuted on Netflix Sept. 10, fell to No. 2 on the streaming originals chart. It follows Lucifer’s exploits on Earth.

At No. 2 on the movies chart was 20th Century Studios’ Free Guy, starring Ryan Reynolds as a bank teller who discovers he is actually a background player in an open-world video game.

Malignant, which debuted in theaters and on HBO Max Sept. 10, fell from No. 1 to No. 3. It’s a possession thriller from director James Wan (The Conjuring, Insidious).

Top Movies Among U.S. Consumers for the Week Ended Sept. 26: