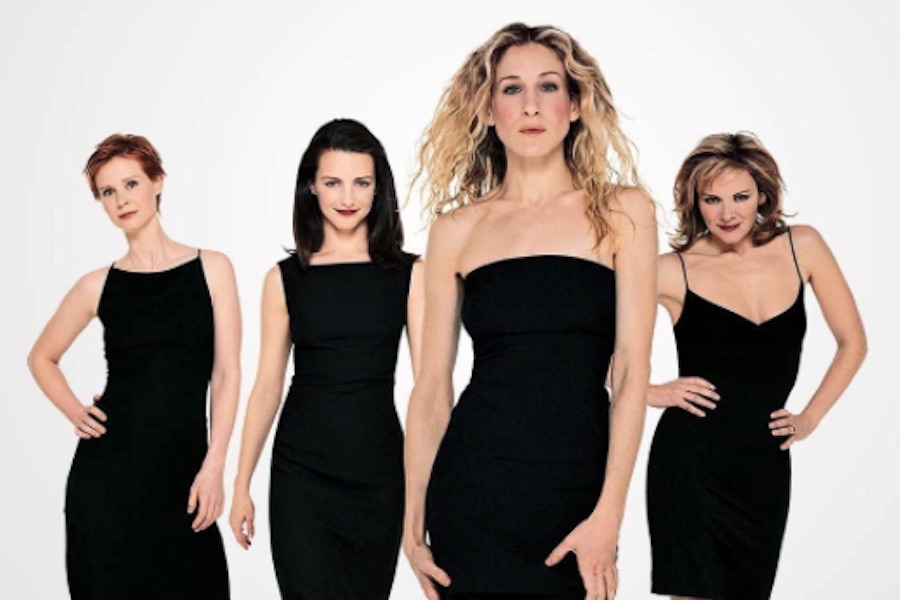 "Sex and the City"

One thought on “‘Sex and the City’ Series and Movies Due in Blu-ray Boxed Set Nov. 2”