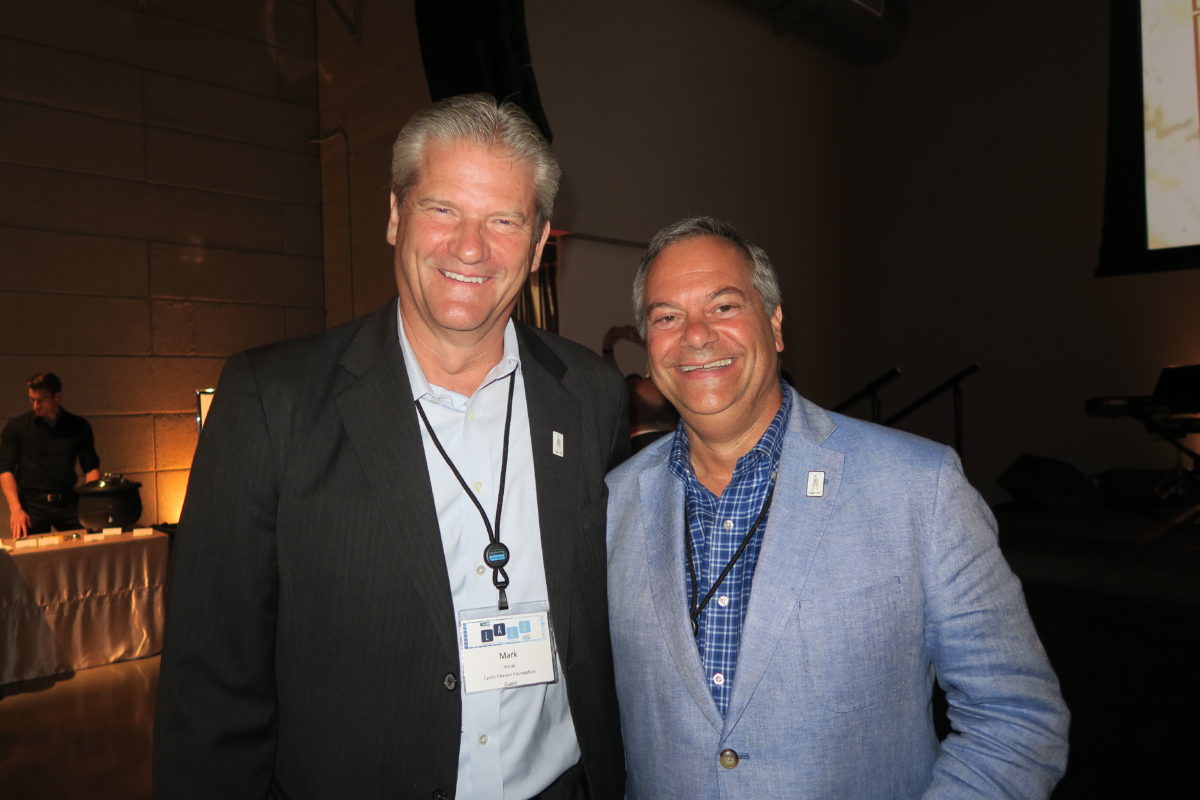 The seventh annual Los Angeles Entertainment Summit opens tomorrow (Tuesday, July 16) with a focus on independent product, both physical and digital, as well as the booming OTT marketplace.

The event opens July 17 with a morning welcome session, featuring a CFF update from LAES co-chair Mark Horak and an EMA update from Mark Fisher, the association’s president and CEO.