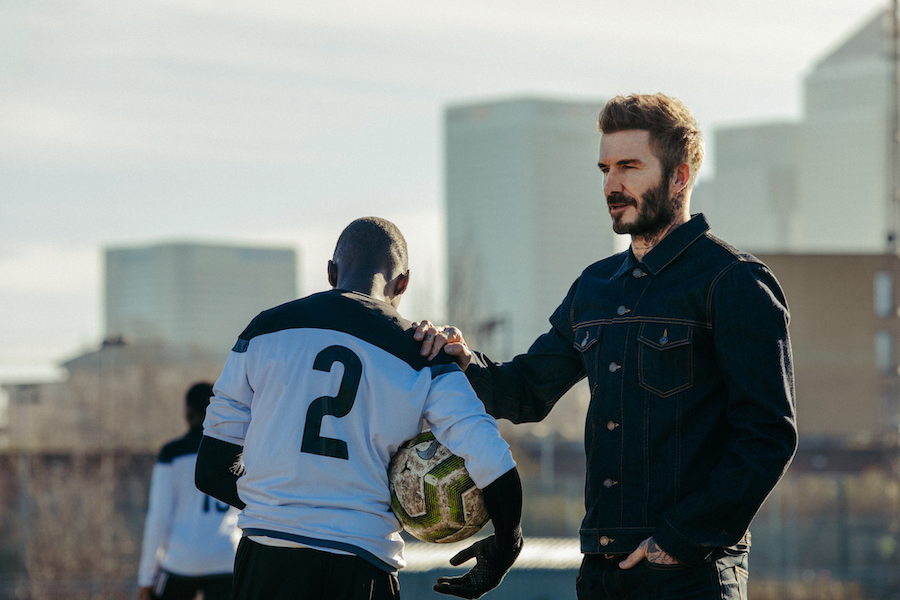 "Save Our Squad With David Beckham" (Photo courtesy of Disney+)

The U.K. original series “Save Our Squad With David Beckham” will premiere exclusively on Disney+  Nov. 9.

Co-produced by BAFTA and RTS Award-winning production company Twenty Twenty, and Studio 99, the global content and production studio co-founded by Beckham, the four-episode series sees Beckham return to his East London roots to mentor Westward Boys, a young, grassroots team who are at the bottom of their league, facing relegation. However, this isn’t just any league — this is the same league that David played in as a young boy. Working with the head coaches, he’ll try to turn the team’s fortunes around.

“Save Our Squad With David Beckham” builds on the company’s commitment to source, develop and produce original productions. Across EMEA alone, Disney’s International Content and Operations team plan to create 60 local productions by 2024.