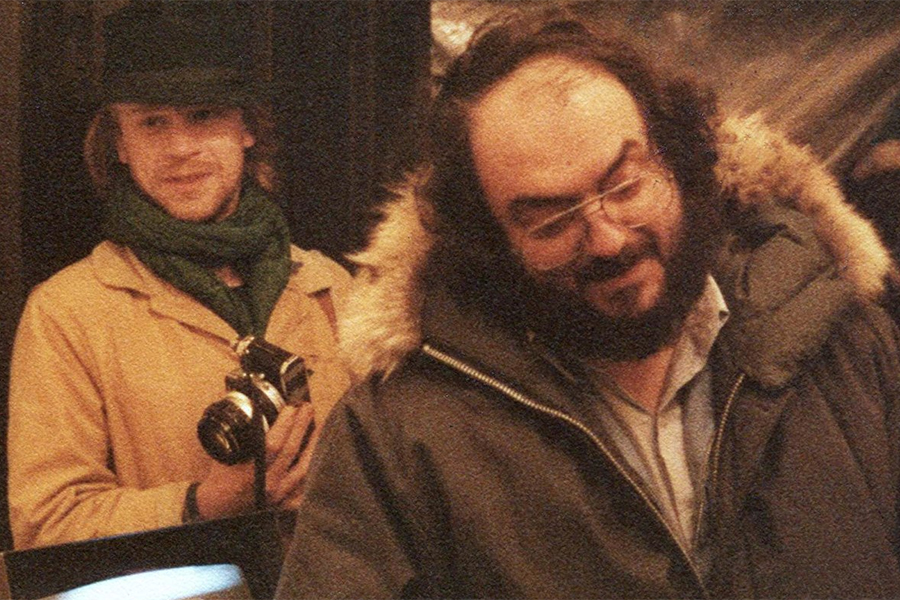 Kino Lorber Sept. 11 will release Filmworker on DVD. The 2018 documentary focuses on the career of Leon Vitali working alongside director Stanley Kubrick, first as an actor in Barry Lyndon and then behind the scenes on subsequent projects. Extras include a Q&A with Vitali and director Tony Zierra.

Also due Sept. 11 on DVD is the documentary The People Speak, inspired by the works of Howard Zinn and featuring Josh Brolin, Matt Damon and Marisa Tomei; and the documentary Lindy Lou: Juror Number 2, an examination of the American criminal justice system from the perspective of a juror on a death penalty case who formed a friendship with the man who was convicted.

Arriving Sept. 18 on DVD is the 1999 documentary The Source: The Story of the Beats and the Beat Generation, featuring Johnny Depp, Dennis Hopper, John Turturro performing dramatized readings of the works of Jack Kerouac, Allen Ginsberg and William Burroughs. Also due Sept. 18 on Blu-ray and DVD is Modus: Season 2, a Swedish crime-drama in which Kim Cattrall plays the President of the United States who vanishes on a visit to Stockholm. 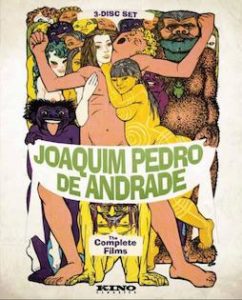 Also due Sept. 25 are DVDs of Ramen Heads, a documentary about Japanese chef Osamu Tomita and others’ quest to create the perfect bowl of noodles; and the documentary Regina, a profile of first female rabbi Regina Jones.