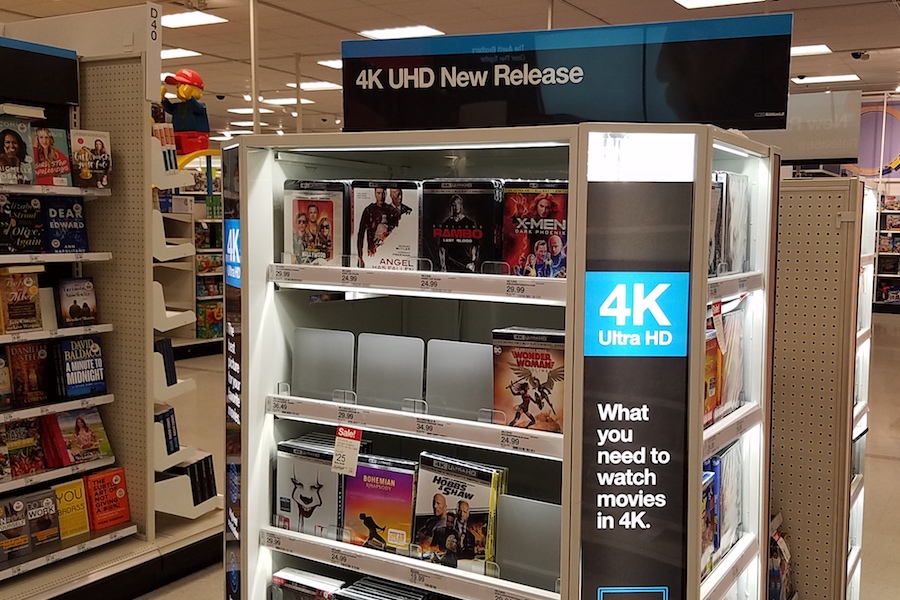 Despite the fact I have spent virtually all of my career in the home entertainment industry, my millennial son has never owned a DVD or Blu-ray player — and is proud of it. This is not necessarily surprising since he is focused primarily on conveniently accessing content on computers, media players, personal devices and cord-cutting alternatives — and, if possible, finding ways to access content for free.

To be fair, at one time, like many of his millennial friends saddled with student debt, entry-level job compensation, plus attending grad school at night, he did not have a lot of time or financial resources available to consider spending money on video players and Blu-ray discs.

However, even today, he still uses his computer, personal devices, and media player to access whatever content is available at no or minimal cost. He does have Netflix and HBO subscriptions, which he feels enables him to access a large pool of entertaining content at a minimal cost per month. In this respect, he is essentially no different than many of his friends and peers. This is the content access model with which he has grown up. It’s his comfort zone and cultural mindset.

Until recently, I consistently failed to convince him movies on personal devices do not compare with the quality video and audio and added value features offered by an 4K Ultra HD Blu-ray player and discs. His perspective was OK, he gets that, but as a practical matter, the picture he receives on his computer and personal devises is more than sufficient and just fine for his purposes.

He recently moved into a new apartment with his significant other and agreed, kicking and screaming (takes up space, who needs it, one more complication, why should I care), to let me force a house warming present on him of a 4K Ultra HD Blu-ray player and several great 4K Ultra HD Blu-ray movies.

When they finally did start watching these movies on their new player, both were utterly blown away by the quality of the picture and sound. And, in that eureka moment, finally understood what they were missing when watching movies. They also admitted that the differences in picture and audio offered a superior, unique experience that was exciting, satisfying and well worth the expense.

Given the huge increase in content-based competition for consumer’s time and attention, I believe it makes sense for physical media to fight for its share of the marketplace, especially when it is delivering a differentiated, unique, superior viewer experience and consumer value proposition.

It appears to me the industry could benefit by stepping up marketing campaigns aimed specifically at connecting and building a direct relationship with individual consumers. It is my understanding at the end of last year, 31% of TV households had 4K televisions. They need to be convinced of physical media’s benefits.

I really hate to date myself but here goes. In the early days of introducing this new DVD format to the marketplace, Toshiba initiated a DVD player promotion aimed directly at consumers by including the incentive of receiving a choice of a number of free DVDs with the purchase of each new DVD player. As I recall, the objective was not only to sell DVD players but to also make the market aware of this new format and build word of mouth that this terrific new technology really delivered an exciting new viewing experience. I think the industry could benefit by mounting a similar promotion for 4K Ultra HD players and Blu-rays.