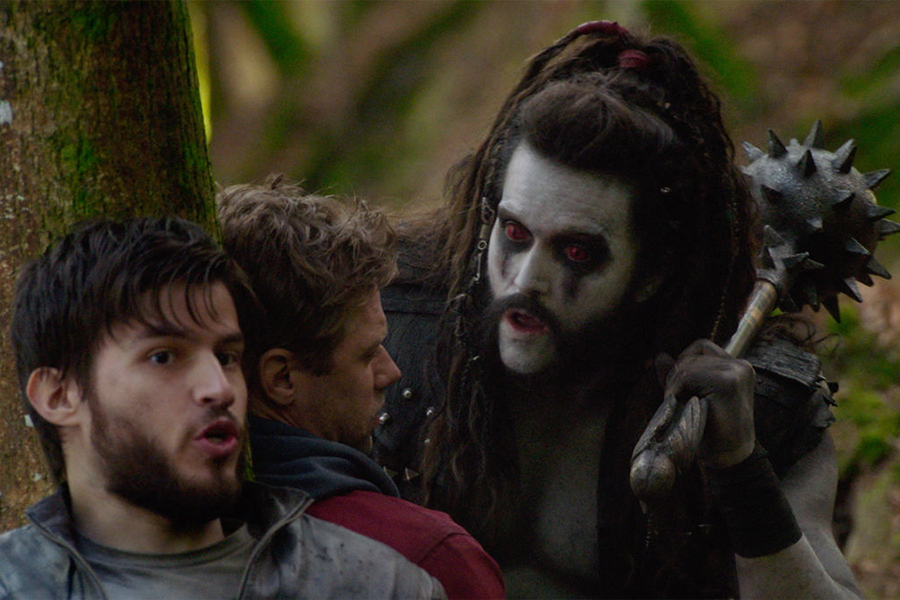 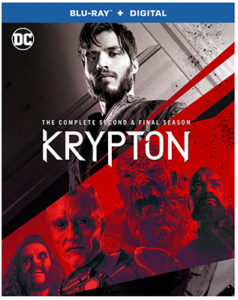 The Syfy series tells the story of the planet Krypton two centuries before its destruction and the arrival of Superman on Earth. In the second season, General Zod rules the planet after coming from the future to alter Krypton’s past, sparking a rebellion.

The home video release includes all 10 episodes, plus the featurettes “The Fate of Superman” and “Villains: Modes of Persuasion.”