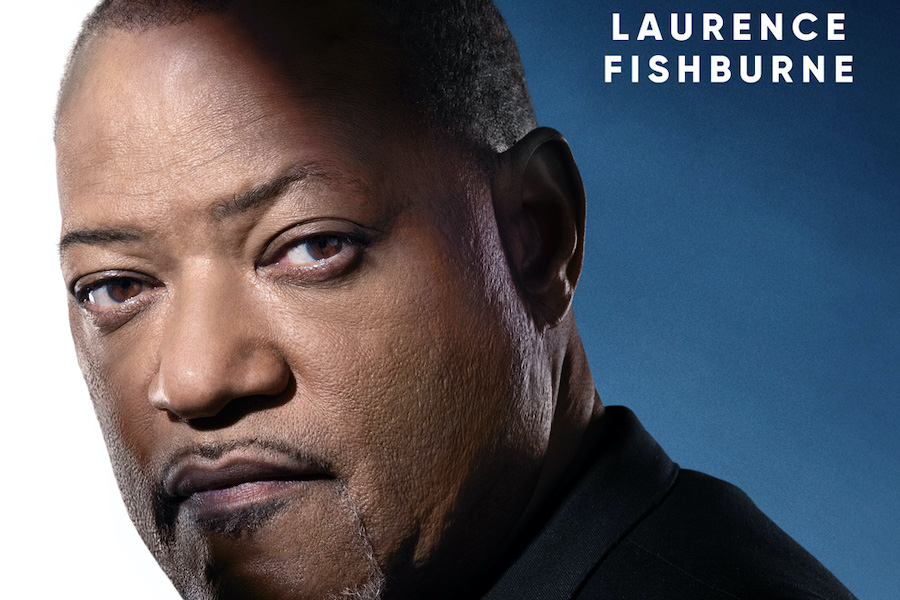 Seasons one and two of the docuseries “History’s Greatest Mysteries,” covering some of the most historically important and enduring mysteries from all over the world, arrives June 7 on DVD from Lionsgate. 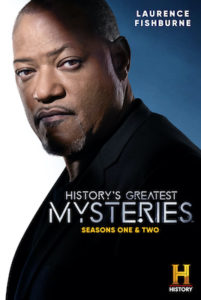 Hosted and narrated by actor Laurence Fishburne, “History’s Greatest Mysteries” explores the most popular theories surrounding the world’s most elusive unsolved mysteries. From deaths and disappearances of famous figures to buried treasures and alleged government cover-ups, each episode of the first two seasons of the docuseries features interviews with renowned historians, scientists and researches as they examine long-held explanations for these paradoxical events.