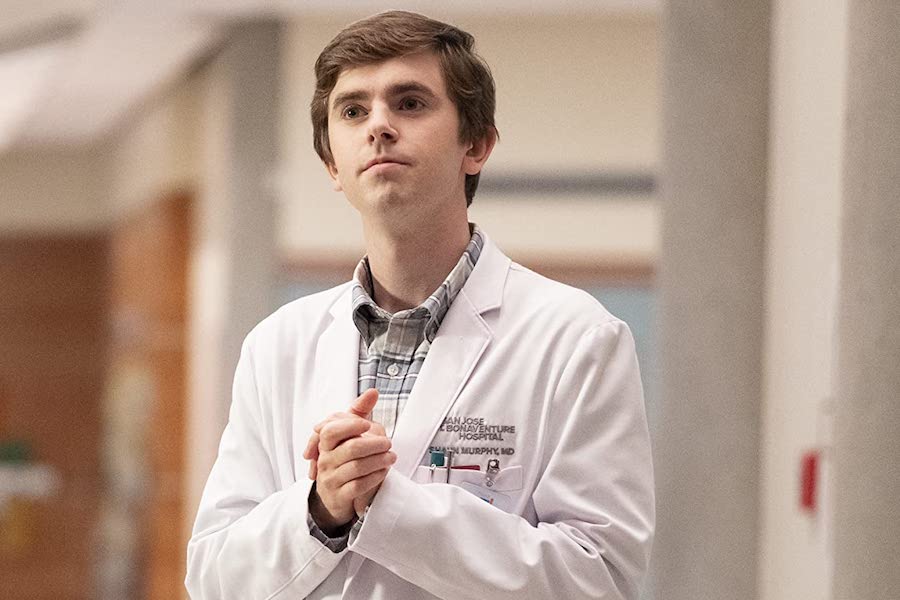 Season three of “The Good Doctor,” season seven of “The Blacklist” and season three of “S.W.A.T.” are coming to disc in August from Sony Pictures Home Entertainment.

Season three of “The Good Doctor” is due Aug. 4 on DVD. Dr. Shaun Murphy (Freddie Highmore), a young surgeon with autism and savant syndrome, continues to use his extraordinary medical gifts at St. Bonaventure Hospital’s surgical unit. As his friendships deepen, Shaun works harder than he ever has before as he starts dating while navigating his environment and relationships to prove to his colleagues that his talents as a surgeon will save lives. Extras include a blooper reel and deleted scenes.

Season seven of “The Blacklist” is coming to Blu-ray and DVD Aug. 11. After being abducted by Katarina Rostova, Raymond “Red” Reddington (James Spader) finds himself alone in hostile territory, unsure of who, if anyone, he can trust. Surrounded by old enemies and new allies, Red must stay one step ahead of the Blacklist’s most dangerous criminal, who will stop at nothing to unearth the very truth Red wants no one to know about. To find it, Katarina will insinuate herself into the life of Elizabeth Keen (Megan Boone), who has finally reunited with her daughter Agnes. Katarina’s presence will bring danger to Liz’s doorstep and forever alter her relationship with Red. Blu-ray and DVD special features include deleted scenes, a blooper reel, “Behind The Blacklist: Season 7,” cast and crew episode commentaries, and a Brian Dennehy tribute. Exclusive to the Blu-ray is the special feature “Uncharted Territory: A Season Cut Short.”

Season three of “S.W.A.T.” comes out on DVD Aug. 18. Torn between loyalty to where he was raised and allegiance to his brothers in blue, former Marine Daniel “Hondo” Harrelson (Shemar Moore) has everything it takes to be an excellent leader and bridge the divide between his two worlds. With Hondo leading the charge, his team of dedicated men and women bravely put themselves at risk to protect their community and save lives. Special features include deleted scenes and a blooper reel.