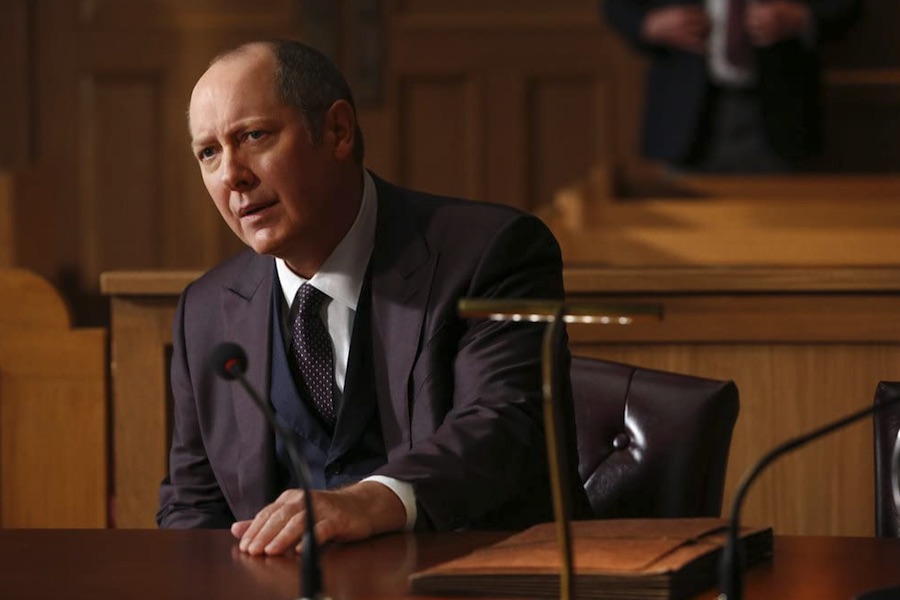 S.W.A.T. — Season 4, The Good Doctor: Season 4 and The Blacklist: Season 8 are coming to DVD from Sony Pictures Home Entertainment.

Due Aug. 24 is S.W.A.T. — Season 4. In the season, set against the backdrop of a global pandemic, the S.W.A.T. team faces challenges like they’ve never experienced before, both personally and professionally. From securing a safe memorial service for a beloved pop star, to saving Guatemalan activists from a hitman, to exposing a white nationalist sympathizer within their own ranks, the team must work against the clock to keep Los Angeles safe. Meanwhile, Hondo’s loyalty is torn between the Black community and his brothers in blue, as he reckons with racial tension in L.A. both past and present. Street explores his boundaries with his mother and his love life, while Chris grieves an unexpected loss and Luca aids the team from afar. Deacon struggles with the public’s changing attitudes toward police officers, Tan celebrates his love for Bonnie and team friction builds when a chance to work abroad gets competitive. Whether busting an elusive sex trafficking ring or helping hostages escape from a seized courthouse, at the end of the day, the team must not only come together but also consider who they are and what they stand for individually. Special features include bloopers and “Special Tactics: Tanker Takedown.”

Coming Aug. 31 is The Good Doctor: Season 4. In the season, Dr. Shaun Murphy (Freddie Highmore), a young surgeon with autism and savant syndrome, continues to use his extraordinary medical gifts at St. Bonaventure Hospital’s surgical unit. As his romantic relationship with Lea deepens, he also faces new responsibilities as a fourth-year resident, when he is put in charge of supervising a new set of residents that will test him in ways he cannot predict. Meanwhile, the team must deal with the uncertainty and pressure that the COVID-19 pandemic brings now that it has hit their hospital. Special features include deleted scenes, a blooper reel and “A Farewell to Antonia Thomas.”

Due Sept. 21 is The Blacklist: Season 8. In this season, with his back against the wall, Raymond Reddington (James Spader) faces his most formidable enemy yet: Elizabeth Keen (Megan Boone). Aligned with her mother, infamous Russian spy Katarina Rostova, Liz must decide how far she is willing to go to find out why Reddington has entered her life and what his endgame really is. The fallout between Reddington and Keen will have devastating consequences for all that lie in their wake, including the Task Force they helped to create. Special features include deleted scenes, a blooper reel and “Liz’s Farewell.”