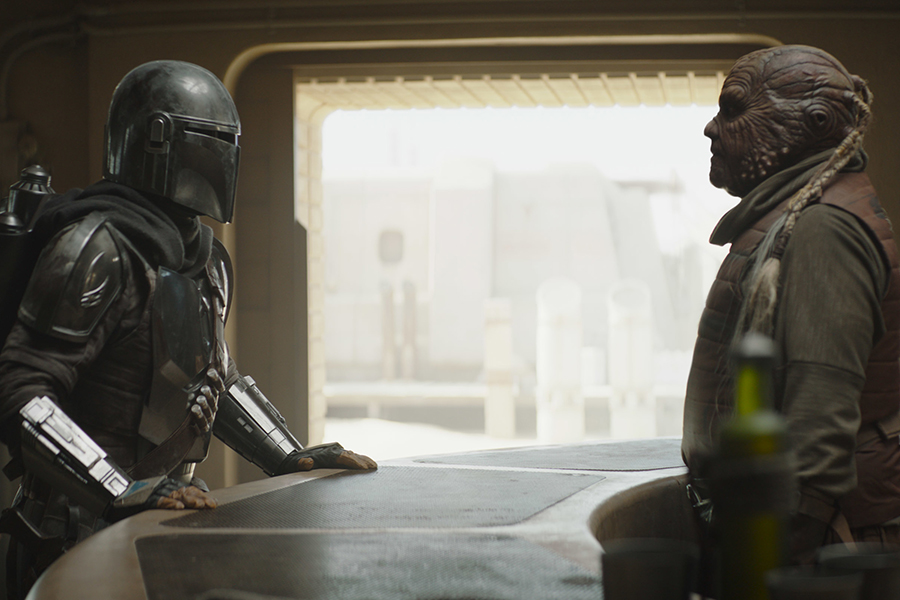 “The Mandalorian” returned on Friday, Oct. 30, drawing 1.04 million households on the day it premiered on Disney+, according to Samba TV data. That’s an increase of 73% compared to the live-action “Star Wars” spinoff’s first-season premiere on Nov. 12, 2019.

One of Disney+’s first original offerings, “The Mandalorian” premiered the day that Disney+ launched in the United States.

Thanks to the pandemic and the increase in streaming, Disney+ now has more than 60 million subscribers, a milestone it didn’t expect to reach until 2024. And of course, since the first episode, the world (especially the Internet) has fallen in love with the Child, a.k.a. “Baby Yoda,” a character who was intentionally kept out of the initial marketing for season one.