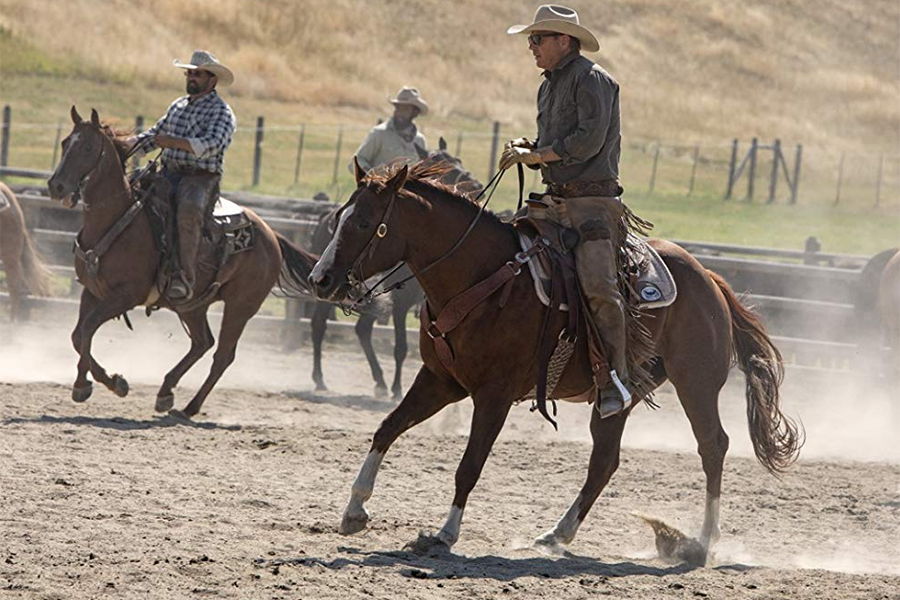 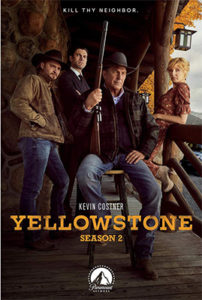 From writer-director Taylor Sheridan, ”Yellowstone” is a family drama about a multi-generational family that controls the largest contiguous ranch in the U.S. In Season two, John (Kevin Costner), Kayce (Luke Grimes) and the rest of the clan battle constant encroachment from ruthless enemies on all sides.

The three-disc Blu-ray and four-disc DVD sets include all 10 hour-long episodes from the second season, plus more than three hours of additional content.

The show has been renewed for a third season on Paramount Network. The season two finale airs Aug. 28.