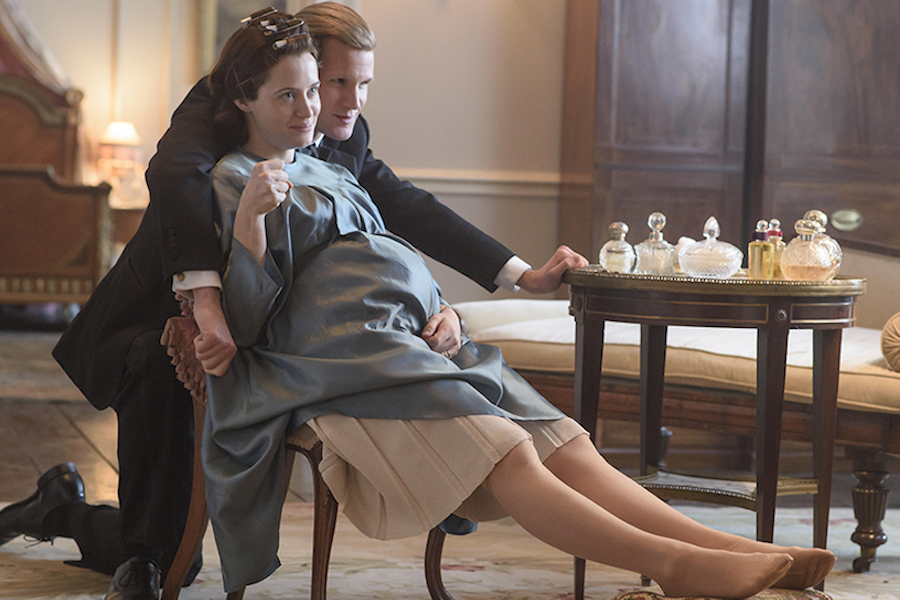 The second season of the Emmy-winning Netflix series ushers in the revolutionary era of the 1960s, following Queen Elizabeth II (Claire Foy) from 1956 to 1964 as she continues to navigate her changing role on the global stage. From the Suez Canal crisis to the resignation of British Prime Minister Harold Macmillan under scandal, and the assassination of President John F. Kennedy, the season follows the challenges and triumphs of her reign. 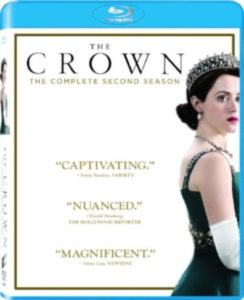 The Blu-ray and DVD will include all 10 episodes along with two featurettes, “The Royal Rules of Etiquette” and “Horses & Hounds: The Queen’s Companions” and a gallery of on-set photography. The Blu-ray also includes an additional exclusive featurette, “Fact or Fiction with Robert Lacey: Breaking Down the Pivotal Scandals,” which dives into which royal plot points were real vs. “imagined,” and “Tea Time Trivia” which pops up trivia about the Royal family and the making of the show, for every episode.

In addition to Foy as Queen Elizabeth II, Matt Smith stars as (TV’s “Doctor Who,” Terminator: Genisys) as the Duke of Edinburgh, Vanessa Kirby (Me Before You, Everest) as Princess Margaret and Matthew Goode (TV’s “Downton Abbey,” The Imitation Game) as Tony Armstrong-Jones, all of whom were nominated for Emmy Awards for their performances. The series also stars Victoria Hamilton (TV’s “Victoria & Albert,” Mansfield Park), Jeremy Northam (Eye in the Sky, Glorious 39), Greg Wise (Blackwood, Effie Gray), Jodi Balfour (TV’s “True Detective”) and Michael C. Hall (TV’s “Dexter” and “Six Feet Under”).

Foy recently won an Emmy for Outstanding Lead Actress in a Drama Series for the role.