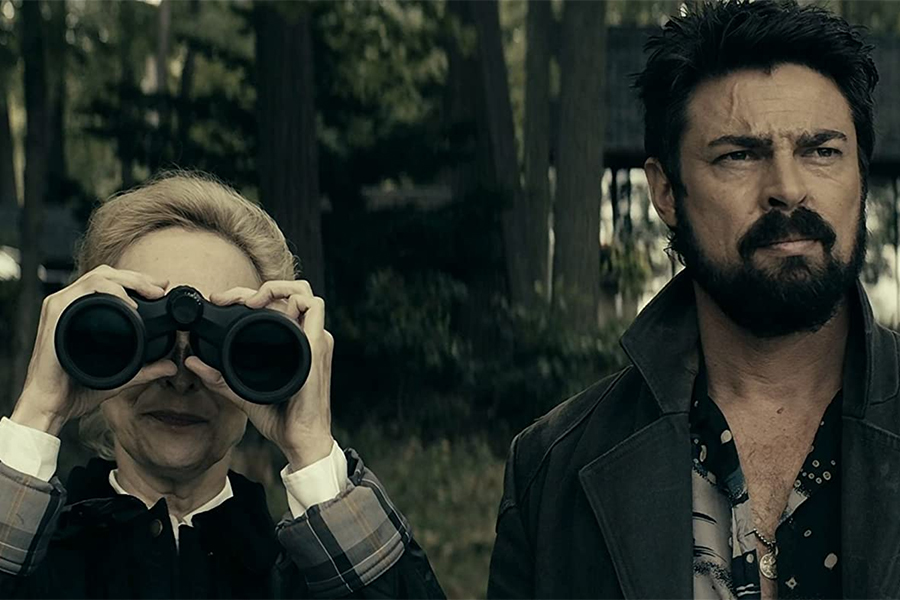 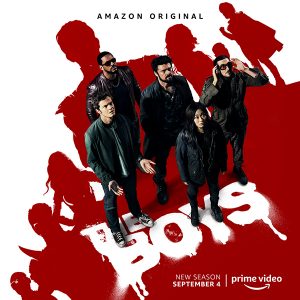 The superhero satire “The Boys” will return to Amazon Prime Video for its second season starting Sept. 4. Three episodes will be available the first day, with new episodes each Friday through the finale on Oct. 9.

The next eight episodes of Amazon Original series produced by Amazon Studios, Sony Pictures Television Studios with Point Grey Pictures, Kripke Enterprises and Original Film will be available on Prime Video in more than 200 territories around the world.

Based on the comic book by Garth Ennis and Darick Robertson, “The Boys” is an irreverent look at what happens when popular superheroes, known as supes, abuse their powers, as an activist group known as The Boys tries to expose the truth about the superhero team The Seven and their corporate sponsors, Voight.

Season two finds the members of The Boys on the run and hunted by the supes. In hiding, Hughie (Jack Quaid), Mother’s Milk (Laz Alonso), Frenchie (Tomer Capon) and Kimiko (Karen Fukuhara) try to adjust to a new normal, with Butcher (Karl Urban) nowhere to be found.

Meanwhile, Starlight (Erin Moriarty) must navigate her place in The Seven as Homelander (Antony Starr) sets his sights on taking complete control. His power is threatened with the addition of Stormfront (Aya Cash), a social media-savvy new supe with an agenda of her own. On top of that, a supervillain threat gives Vought an opportunity to capitalize on the nation’s paranoia.

Prime members can stream “The Boys” exclusively via the Prime Video app for TVs, connected devices including Fire TV, mobile devices and online. Members can also download it to mobile devices for offline viewing at no additional cost to their membership.