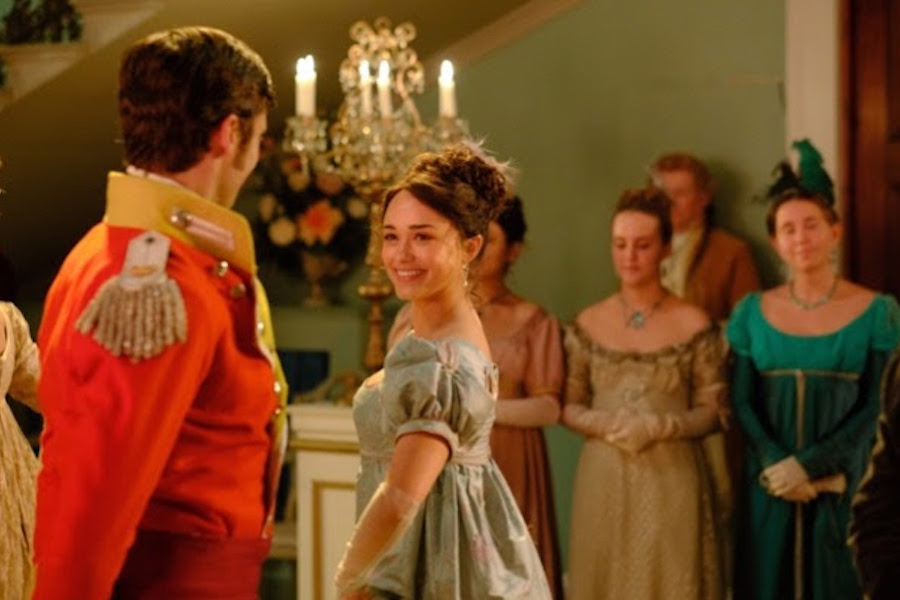 Season two of “Sanditon” will begin streaming on the PBS Masterpiece Prime Video Channel on March 20.

Episodes one and two will be available to stream the evening of the broadcast premiere on PBS on March 20. New episodes will launch weekly.