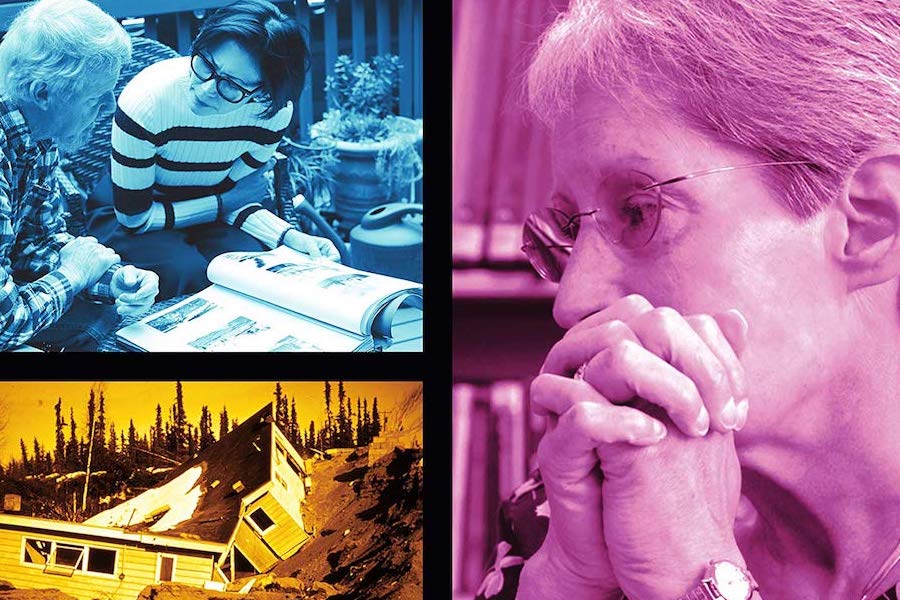 The second season of “We’ll Meet Again,” hosted by Ann Curry, will be released Feb. 5 on DVD and digital from PBS Distribution.

We’ll Meet Again, Season Two features six more episodes of dramatic reunions between people who have been searching for a good Samaritan from their past. In “Saved in Vietnam,” we meet two veterans searching for their heroes from the war: a helicopter pilot who rescued one and a surgeon who saved a soldier’s leg from amputation. Other episodes in Season Two include “Alaskan Earthquake,” “Surviving the Holocaust,” “Korean War Brothers in Arms,” “Escape from Cuba” and “The Fight for Women’s Rights.”