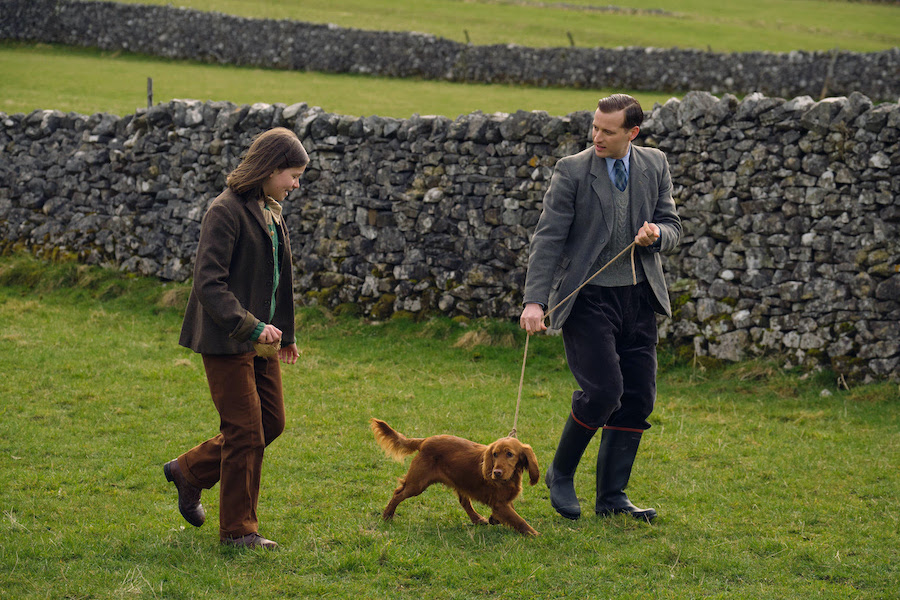 Season two of “All Creatures Great and Small” will be available to stream on the PBS Masterpiece Prime Video Channel on Jan. 9.

Subscribers can binge season one now on the  PBS Masterpiece Prime Video Channel.

The climax of season one saw Helen call off her impending wedding to wealthy landowner Hugh (Matthew Lewis, “Harry Potter”), after having developed a close friendship with James. After working hard to become accepted by the local farmers and prove himself indispensable, James became a senior vet in the Skeldale House veterinary practice. Following years of half-hearted effort, Tristan believed he had finally passed his veterinary exams. Siegfried, however, learned that Tristan failed once again, but didn’t have the heart to tell him. Meanwhile, Mrs. Hall was heartbroken when she was unable to reconnect with her estranged son.

As season two opens, James returns from Glasgow where he has been visiting his parents for Easter. While there, he is offered a job at a modern local veterinary practice and must decide between staying home in Glasgow with his elderly parents or returning to his new life in Yorkshire.