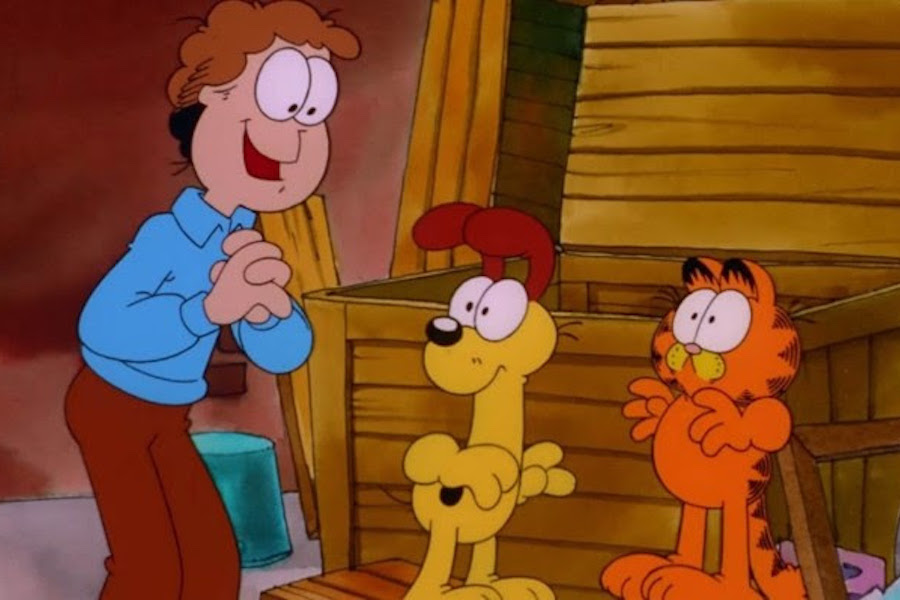 The third season of “Garfield & Friends” will come out on DVD Oct. 27 from PBS Distribution.

Based on the beloved newspaper cartoon created by Jim Davis, the series includes animated adventures that star Garfield, his owner Jon Arbuckle and his dog friend Odie.

The DVD set features 18 episodes of escapades with Garfield and his friends getting into trouble and learning valuable lessons on two discs with more than seven hours of content. Viewers will watch as Garfield becomes a stowaway after Jon goes on a cruise in “Ship Shape,” as Garfield hosts a televised debate on why cats are better than dogs in “The Great Debate,” and more.

The collection also includes the animated shorts of Davis’ other comic strip, “U.S. Acres,” which features a group of barnyard animals.