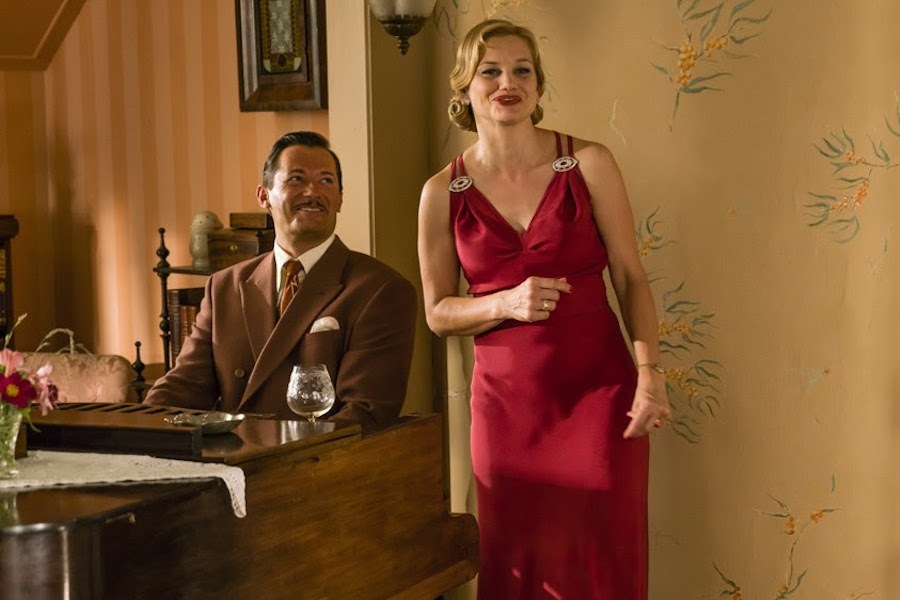 Six years have passed and it is now the summer of 1939. Dark clouds hover over Europe as World War II looms in the near distance, but the regular guests of the Seaside Hotel have again gone on holiday. Amanda struggles to keep her small commercial film company alive, but does not find much help from her sister, Vera, a young lady with strong opinions. Mrs. Frigh has become the manager of the tobacco factory and has big plans for her son, Leslie, but she has forgotten the new maid, Nana, who he is having a summer fling with. The actor Weyse is trying to cure an embarrassing case of stage fright that took place this spring. Wholesaler Madsen hopes to be allowed to build in Nazi Germany, while Mrs. Fjelds tries to help her daughter-in-law’s brother, the Austrian Jew Robert, who is on the run from the Nazis after escaping from a concentration camp.