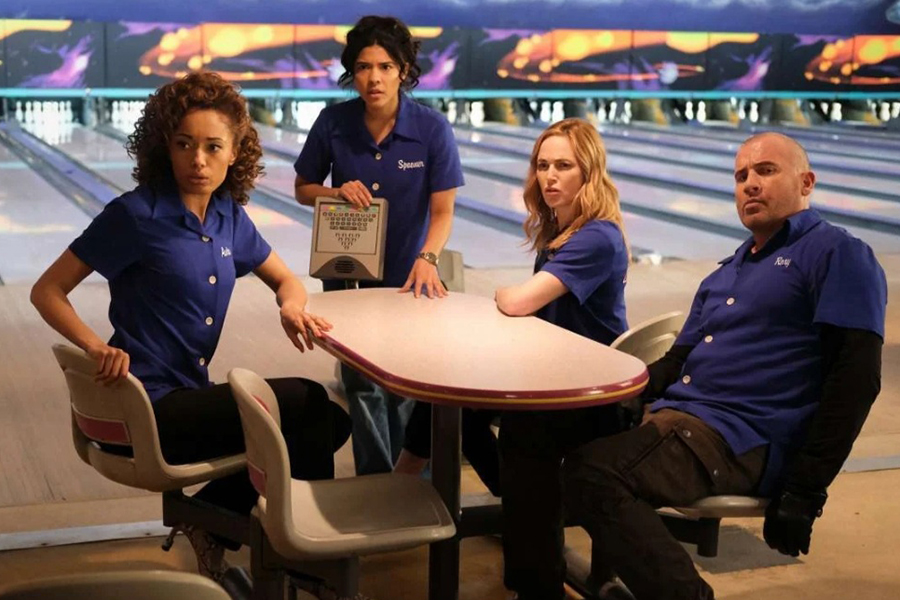 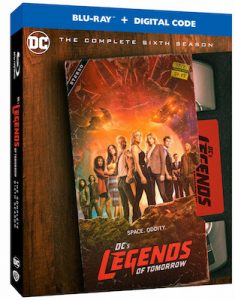 The release includes all 15  one-hour episodes from the sixth season of the CW series, plus extra content including several featurettes, deleted scenes and a gag reel.

DC’s Legends of Tomorrow: The Complete Sixth Season is also available to purchase from digital retailers.

In season six, having spent last season trying to track down the Loom of Fate, the Legends must now save history from a foe like none they’ve encountered in the past or future. The timeship Waverider’s crew have dealt with monsters, time anomalies, and most recently, villains from Hell, but this season they will face something even more challenging and bizarre — space aliens.