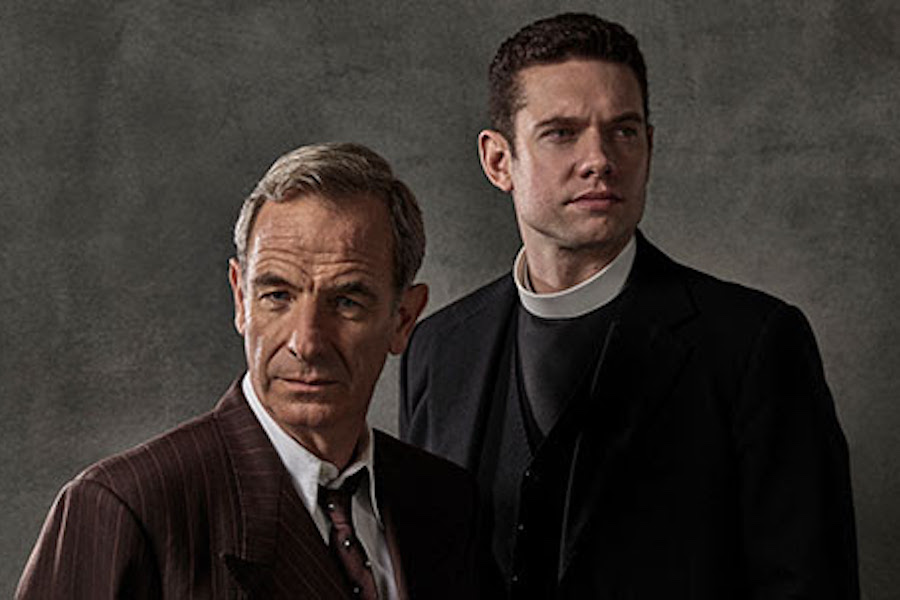 Seven new international programs, including the new season of “Masterpiece Mystery! — Grantchester,” are streaming on the PBS Masterpiece Prime Video Channel in July.

Season seven (six episodes) of the English crime drama “Masterpiece Mystery! — Grantchester” debuts on the channel on July 10. In season seven, vicar Will Davenport (Tom Brittney) and Geordie Keating (Robson Green), his law-enforcement ally, continue to investigate the suspicious murders taking place in their small hamlet of Grantchester. The series picks up in the long hot summer of 1959 with wedding season in full swing.

The Spanish crime drama from “Walter Presents,” “I Know Who You Are,” is due July 1 with 16 episodes. Set in Barcelona, the series follows Juan Elias, a prestigious lawyer, who suffers amnesia after a terrible car accident and must defend his name after being accused of the death of his missing niece Ana. With the help of his wife, Judge Alicia Castro, Juan tries to reconstruct what happened that night. Ana’s father, Ramón, is convinced Juan murdered his daughter and hires a prestigious law firm to prove Juan’s guilt.