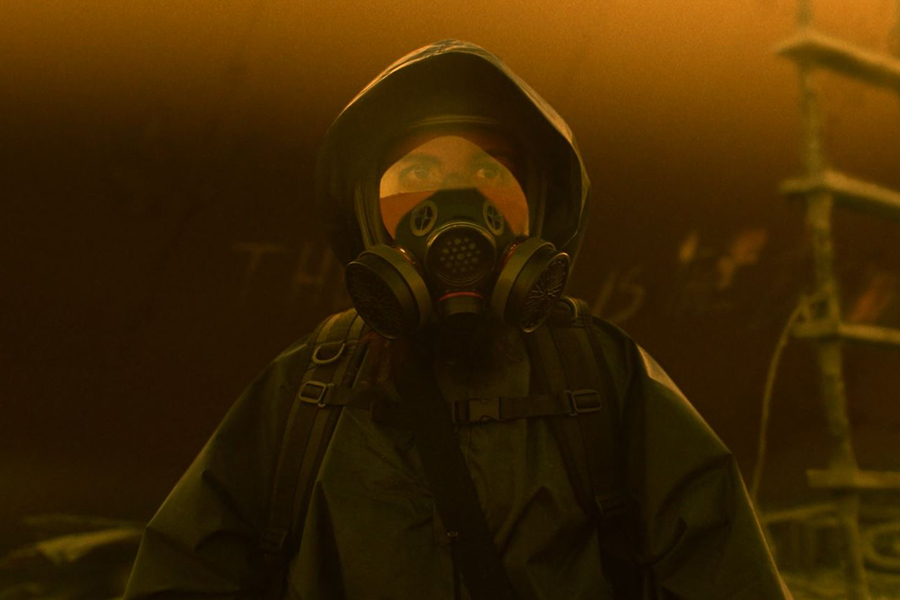 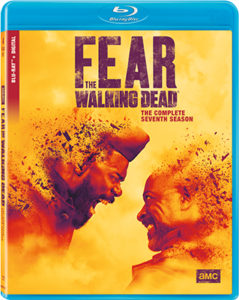 In addition, the Blu-ray will include access to digital copies of the episodes.