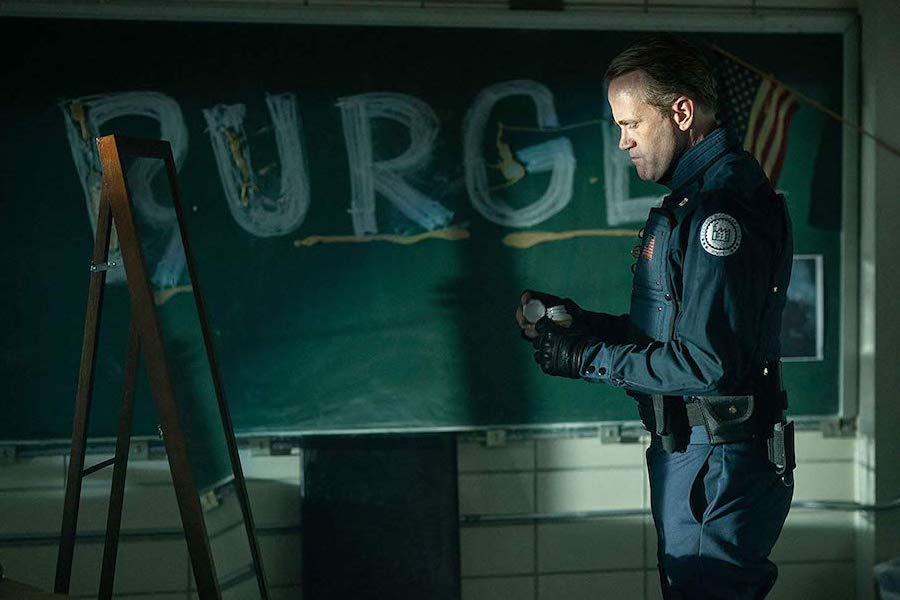 Season one of USA Network’s “The Purge,” based on the film franchise, will come out on Blu-ray and DVD from Universal Pictures Home Entertainment Jan. 8. 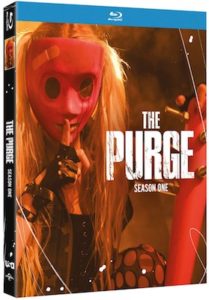 The series plays off the plot of the well-known Blumhouse movies, where several unrelated people discover what measures they are willing to take in order to survive a night where all crime is legal for 12 hours.