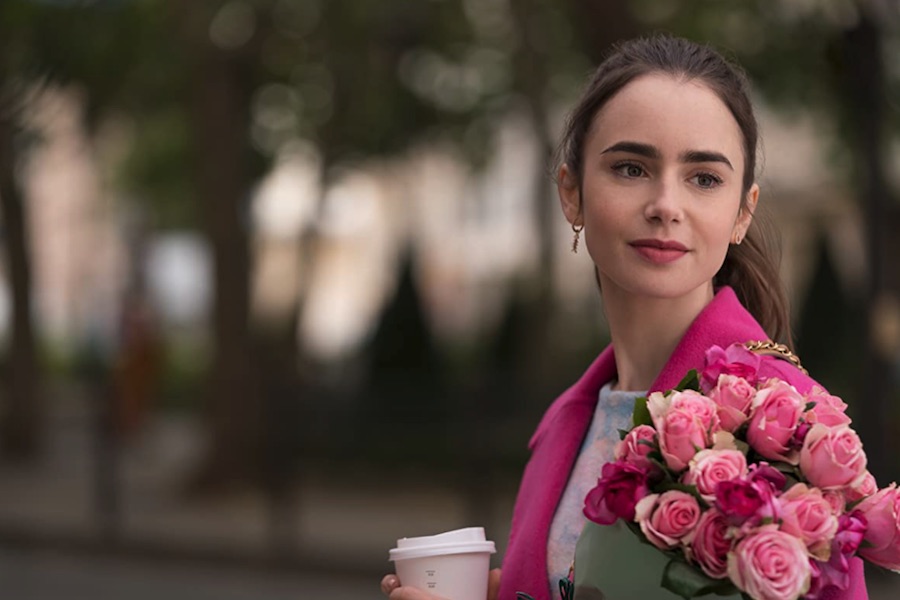 Season one of “Emily in Paris” will come out on DVD Nov. 9 from Paramount Home Entertainment. 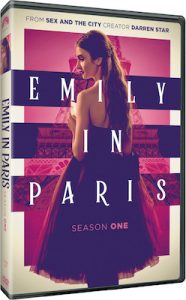 Lily Collins stars as the title character, Chicago marketing executive Emily Cooper, in this comedy from Darren Star, the creator of “Sex and the City” and “Younger.” In the series, after suddenly landing a dream job in Paris, Emily embraces her adventurous new life as she juggles work, friendships and romance while navigating a whole new culture.

The DVD includes all 10 episodes from the inaugural season, and more than 30 minutes of deleted scenes and exclusive featurettes that delve into the casting process, the show’s fashion, and what it’s like to film in Paris.

Season one received an Emmy nomination for Outstanding Comedy Series and a Golden Globe nomination for Best Television Series — Musical or Comedy. The show was Netflix’s most watched program for 38 consecutive days and attracted nearly 60 million viewers worldwide to make it the most popular comedy series of 2020.