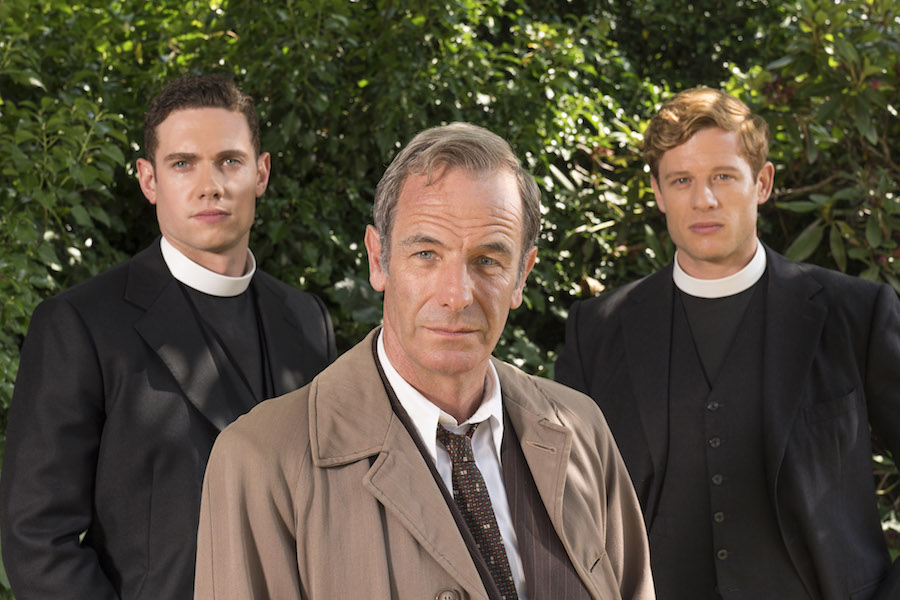 “Walter Presents: Killer by The Lake” is the follow up to the hit French thriller, “Vanished by the Lake.” The series revisits troubled detective Lise who has started a new life with her husband and baby. The happy, rural idyll is suddenly shattered with the discovery of two dead women. Season one starts streaming July 19.