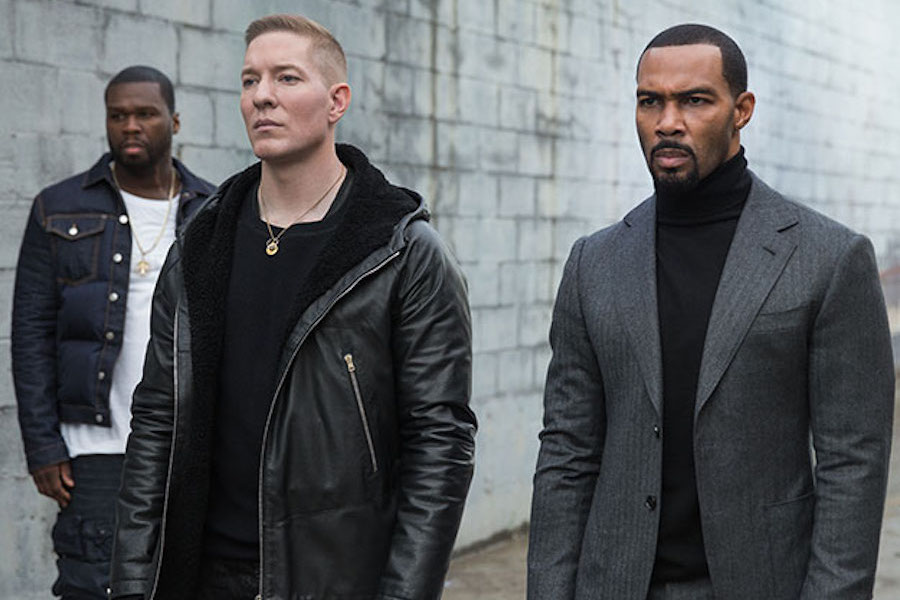 Power: The Complete Fifth Season will arrive on Blu-ray and DVD May 14 from Lionsgate. 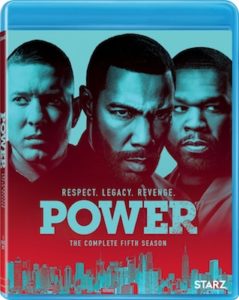 The Curtis “50 Cent” Jackson executive-produced drama follows the rags-to-riches tale of James “Ghost” St. Patrick, a wealthy New York nightclub owner who leads a double life of survival and corruption as a drug kingpin. Omari Hardwick (TV’s “Being Mary Jane,” A Christmas Blessing), Lela Loren (Snitch, TV’s “Lost” and “Reign Over Me”), Naturi Naughton (TV’s “The Playboy Club” and “The Client List”), Joseph Sikora (TV’s “The Heart, She Holler” and “Underground”) and Grammy Award winner Curtis “50 Cent” Jackson (Get Rich or Die Tryin’) star in this series about betrayal and survival.

In season five, Ghost finds himself hell-bent on avenging his daughter’s death. But his quest for blood threatens to dismantle his legitimate legacy. He’s blind to new enemies, and as the feds grow closer to unmasking his true identity, Ghost must remain vigilant toward those wanting to take him down for his past criminal enterprises.

Season Six of “Power” premieres later this year on the Starz app (and on demand).