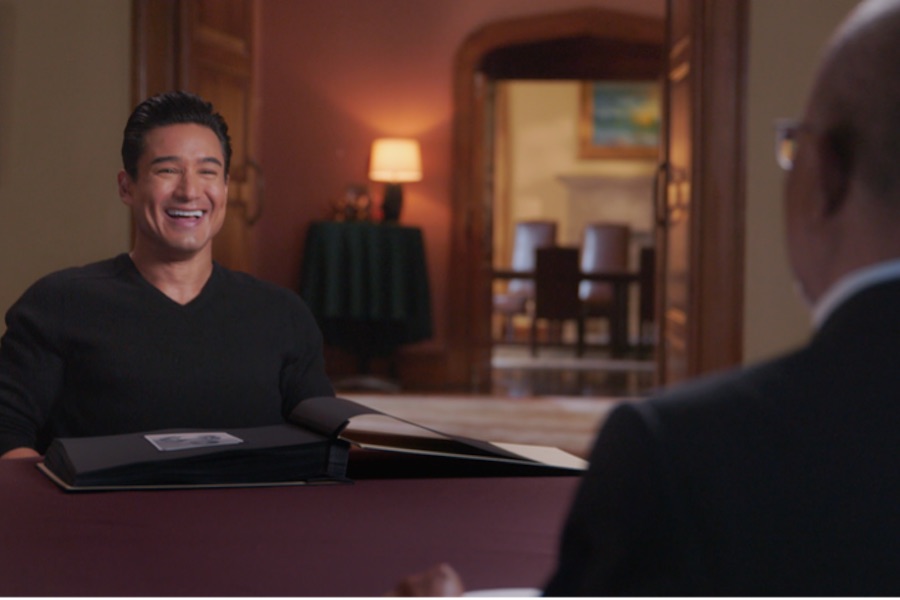 Season Eight of "Finding Your Roots"

In the episode “Activist Roots,” Henry Louis Gates explores the family trees of Brittany Packnett Cunningham and Anita Hill, introducing two women who’ve made profound sacrifices for social justice to the ancestors who made sacrifices for them.

Then, in “Children of Exile,” Henry Louis Gates explores the poignant roots of chef David Chang and actor Raúl Esparza — two men whose families fled their homelands to live in exile, never to return. From war-torn cities in North Korea to shark-infested waters off the shores of Cuba, Gates sets off to recover the stories of individuals who came to America against all odds and built a better life for themselves.

Spanning the globe, season eight maps family trees and uncovers lost ancestors from the United States and Africa; Latin America and the Caribbean; as well as Poland, Ireland, Russia and Korea.