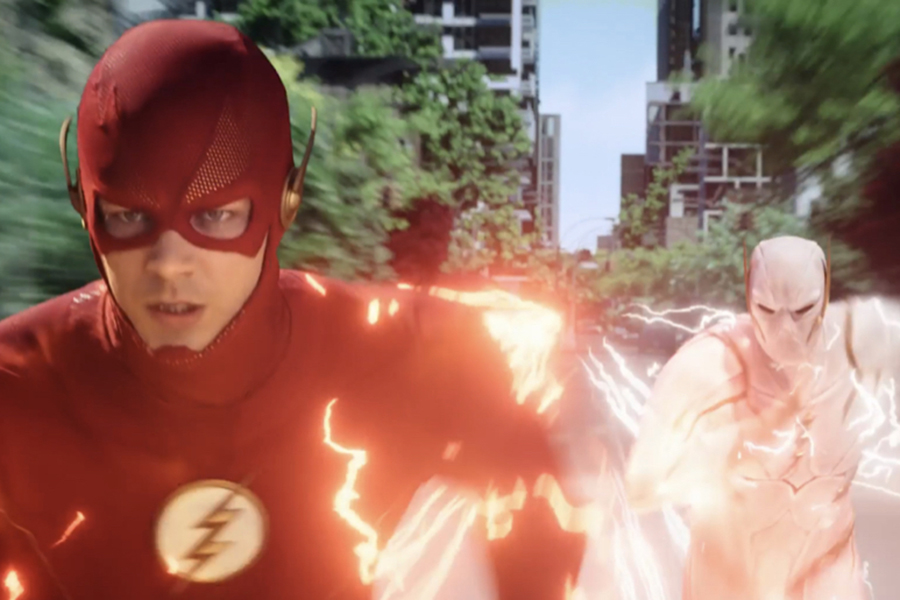 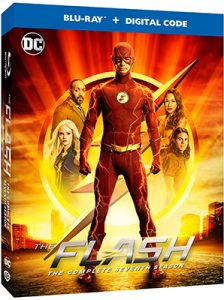 The collection includes all 18 episodes from the 2021 season of the CW series that chronicles the adventures of Barry Allen (Grant Gustin), who uses his super-speed powers to become the superhero known as the Flash, and his friends as they protect Central City from a variety of threats.

Extras include the show’s 2020 DC FanDom panel, plus the featurettes “The Journey Ends: Carlos and Tom Cavanagh” and “Never Alone: Heroes and Allies.” Exclusive to the Blu-ray and DVD will be deleted scenes and a gag reel.

The season is also available to own from digital retailers. The Blu-ray will include a code for a digital copy of the season, redeemable in the United States only.