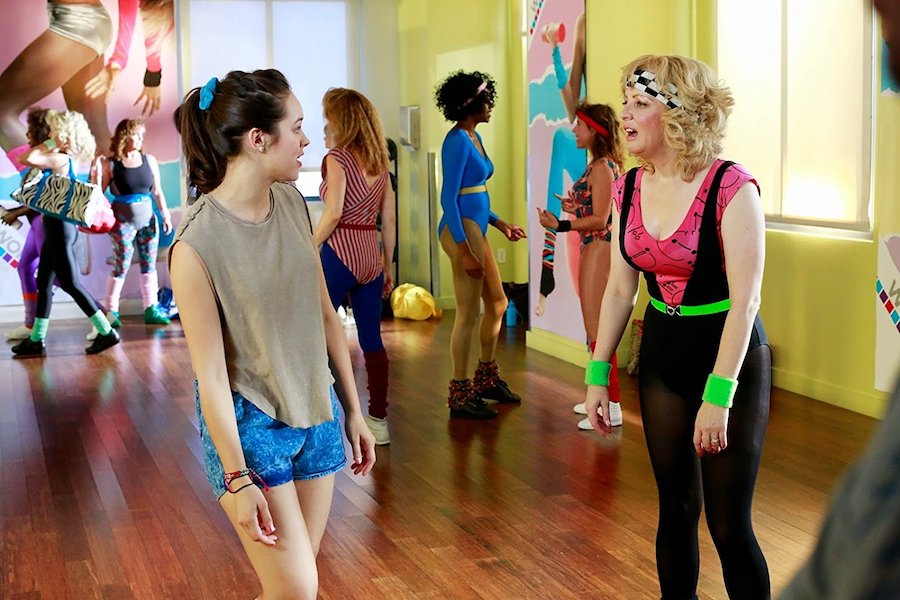 The Goldbergs: The Complete Fifth Season will come out on DVD Sept. 4 from Sony Pictures Home Entertainment. 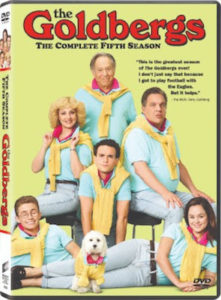 The DVD includes all 22 episodes from the fifth season along with a gag reel and deleted scenes.