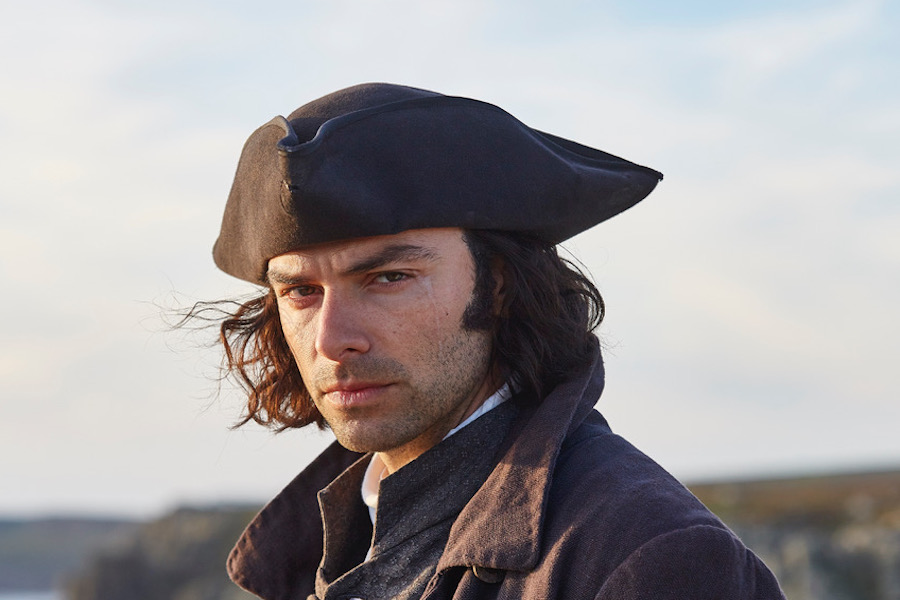 Masterpiece: Poldark Season 4 will come out on DVD and Blu-ray Nov. 6 from PBS Distribution.

In season four of the TV drama based on the novels by Winston Graham, it’s 1796, and to defend Cornwall and those he loves from an empowered George, Ross Poldark must play the political game on a journey that takes him to the nation’s capital and into new perils.

The series stars Aidan Turner as the roguish Poldark and Eleanor Tomlinson as his partner Demelza.

Episodes of the season are currently available on digital.