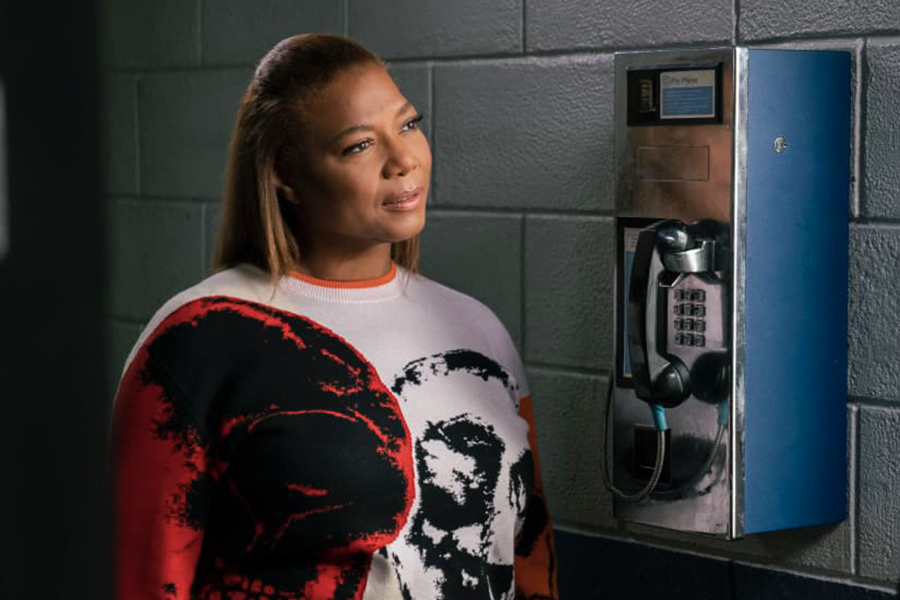 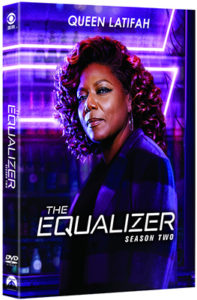 Robyn’s clandestine work remains a secret from her smart and observant daughter, Delilah, and her aunt Vi, who lives with Robyn to help her balance life as a working mother. Joining Robyn as champions of justice are Melody “Mel” Bayani, an edgy bar owner and a colleague from Robyn’s past; Harry Keshegian, a paranoid and brilliant white-hat hacker; and shrewd NYPD detective Marcus Dante, who once sought to uncover the identity of the vigilante known as The Equalizer, but now respects the need for Robyn’s type of justice even as he often questions her methods.

In the second season, Robyn takes on an unexpected client, leading to a shocking discovery and the highest level of U.S. intelligence.

The four-disc season two collection includes all 18 episodes, plus exclusive bonus content including deleted scenes and a gag reel.