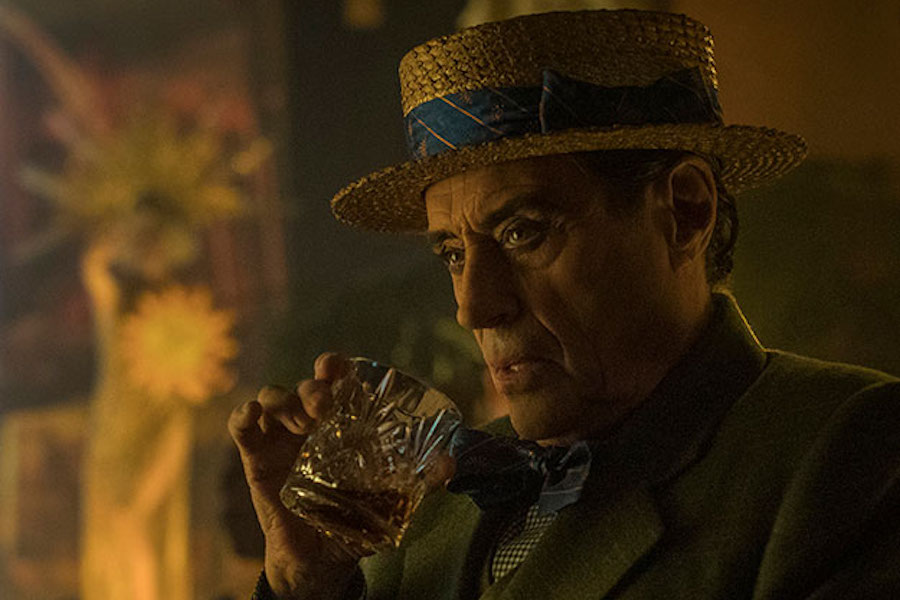 American Gods: Season 2, the continuing saga of the fantasy battle between new and old gods based on Neil Gaiman’s bestseller, arrives on digital July 22 and Blu-ray (plus digital) and DVD Aug. 20 from Lionsgate.

In season two, the battle moves inexorably towards a crisis point as the destinies of gods and men collide. While Mr. World plots revenge for the attack against him in season one, Shadow throws in his lot with Wednesday’s attempt to convince the old gods of the urgency for full-out war, with Laura and Mad Sweeney in tow.